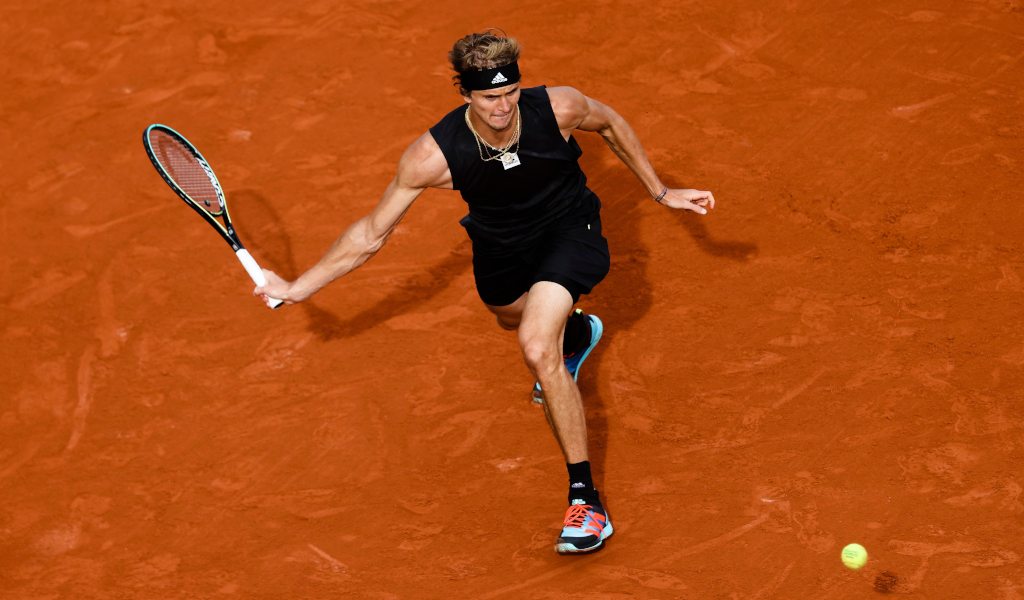 For once Alexander Zverev didn’t make life hard for himself as he made light work of Sebastian Ofner in the opening round of the French Open.

Last year he had to come from two sets down to defeat fellow German Oscar Otte in the first round at Roland Garros, but he had no such problems this time around as he eased to a 6-2, 6-4, 6-4 win over Ofner in under two hours.

On to the second round…@AlexZverev encounters no trouble in his opener, flying past Ofner 6-2, 6-4, 6-4#RolandGarros pic.twitter.com/38voCTerC9

The third seed broke twice in the first set and once in the second in the final two sets, although qualifier Ofner did save three match points in game nine of the third set before Zverev served it out.

“[I’m] very happy,” the German said during his post-match interview. “Usually I start a Grand Slam tournament with a five-set match and a few hours on court, but [coach] Sergi [Bruguera] told me today not to do that so I listened to him for once!

Zverev is yet to win a trophy this season with his best a runners-up spot at the Madrid Open earlier in May and the Open Sud de France in February.

“I had a very stable clay-court season,” he said. “Semis in Monte Carlo, final in Madrid, semis in Rome. But I didn’t win any tournaments. I’m always somebody that likes to win, rather than be stable.

Ninth seed Felix Auger-Aliassime did have a battle on his hands as the Canadian had to come back from two sets down to defeat Juan Pablo Varillas.