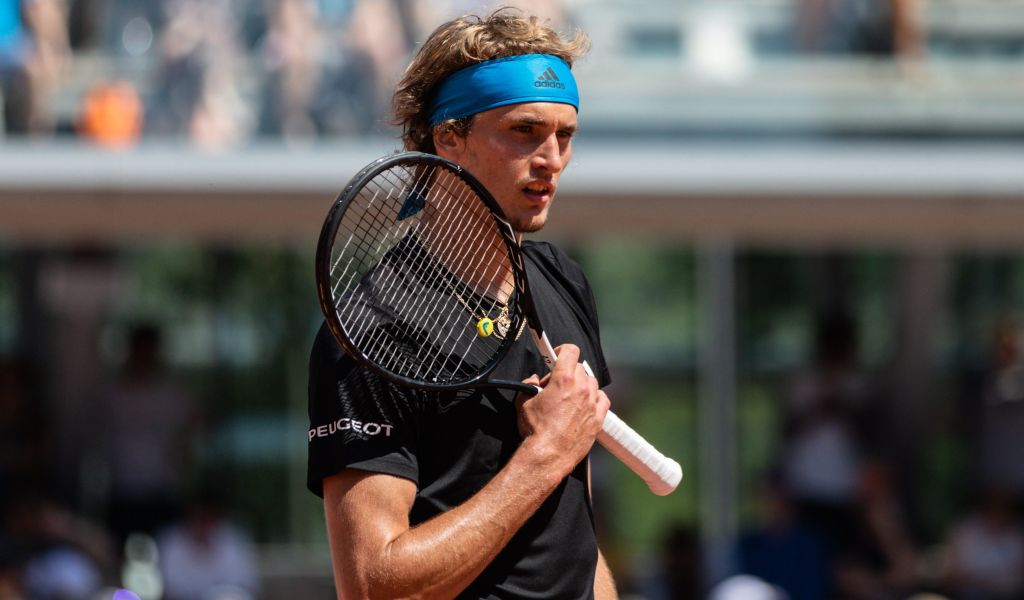 The young German began sluggishly and looked frustrated after going down 3-1 in the first set.

The three-time Masters 1000 winner saved a break point to hold serve. A series of unforced errors and sloppy service games saw Lajović broken twice as Zverev stormed back from 4-2 down to take the first set 6-4.

Zverev continued to go into meltdown in the fourth set as Lajovic thundered winners past the German before taking the set 6-1.

Lajović began to wane physically and Zverev summoned the strength to win the decider 6-2 and breathe a huge sigh of relief.

The two clashed in a slightly similar five-set epic last year at the French Open as Zverev came back from two sets to one down to triumph.

“Obviously another five-set win is great for me. I am happy to be through and I am happy to be in the second week,” he said.
“It was a great match, great opponent so it was a great fight.”
He added: “I’m trying to be very positive with myself with how I play the games. I try to keep doing that after every match. I try to say something that I have done well. It’s working out so far.”

Next up for Zverev is Monte Carlo Masters champion Fabio Fognini who beat Spaniard Roberto Bautista-Agut in four sets triumphing 7-6 (7-5), 6-4, 4-6, 6-1.

The first set was a battle of attrition as Fognini played some quite brilliant tactical clay-court tennis. In the second set, both players exchanged breaks before Fognini broke Bautista-Agut again to seal the set.

The 18th seed mounted a brief comeback to win the third set, before Fognini turned on the style to seal his place in the fourth-round.