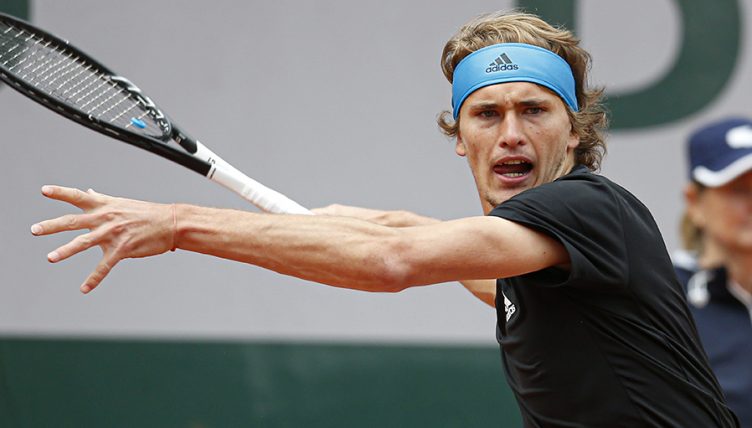 Alexander Zverev survived a huge scare to come through his French Open first round match against John Millman.

The German, who has a reputation for struggling at Grand Slams, looked in total command of the match as he raced into a two-set lead.

Millman wasn’t having any of it though, and he fought back to force a decider, much to the frustration of Zverev who took it out on his racket.

“Exactly how I expected it to be honest,” Zverev told the Tennis Channel after the four-hour match.

“John is someone who plays unbelievable at Grand Slams, he always has. He’s very very, very fit.

“I knew that it was going to be difficult and I’m just happy to be through.”