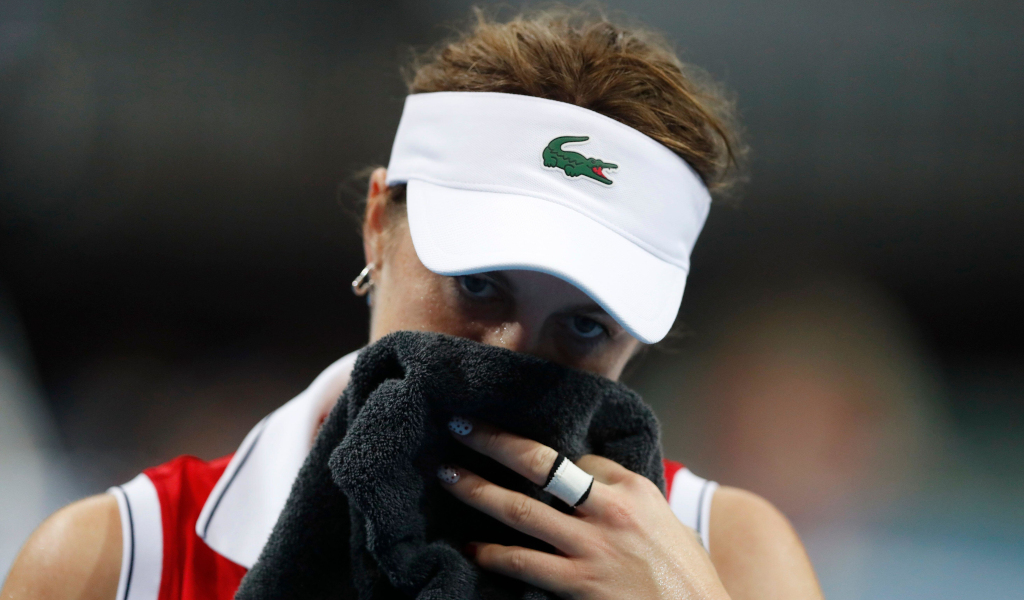 Anastasia Pavlyuchenkova’s 2022 tennis campaign has come to an abrupt halt as the world No 21 has called an early end to her season because of a knee injury.

The 30-year-old, who finished runner-up Barbora Krejcikova at last year’s French Open, won’t feature at Roland Garros this year as she confirmed that she had to make a “tough decision” to end her season.

Pavlyuchenkova only returned to action at the Madrid Open after 10 weeks on the sidelines due to the knee problem and it was clear that she was not fully fit.

“I’m very sad to say that I’m forced to withdraw from Roland Garros and the rest of the tournaments this year,” she wrote on social media.

“I have been playing this in my head for the last week and it has been a really tough decision to make, as Roland Garros was always very special to me, especially after a dream run last year.

“But due to the pain for a long time, now the injury is limiting me physically and mentally to compete and practice fully.

“The last two tournaments (in Madrid and Rome) has showed me that the pain was still there and I wasn’t ready, so I have decided to take more time and come back stronger next year.”