Andrey Rublev backs decision to reschedule French Open: ‘If we don’t play, we don’t earn anything’ 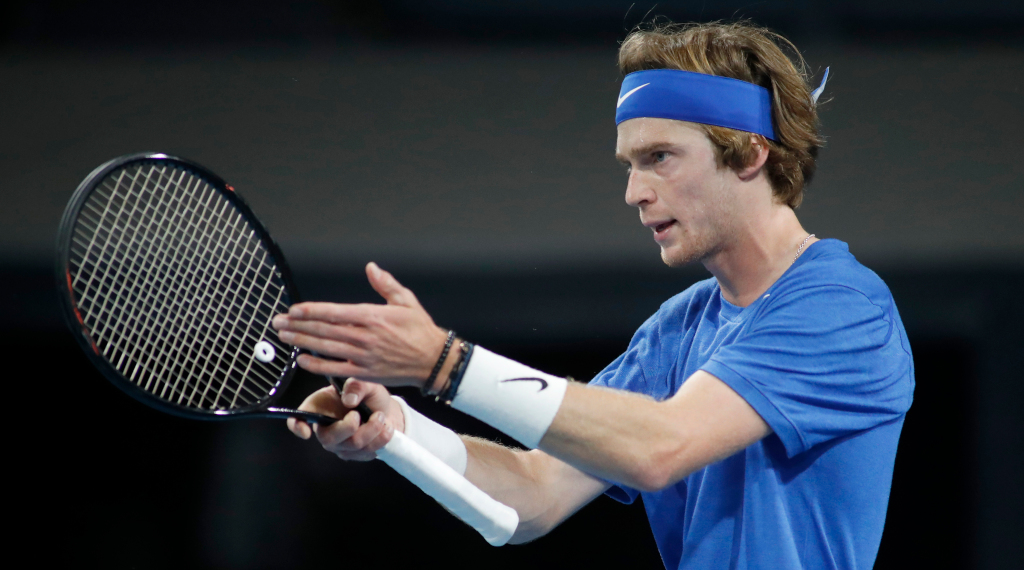 Andrey Rublev has welcomed Roland Garros organisers’ decision to move the French Open to later in the year, saying it will at least give players the chance to earn prize money.

The 2020 tennis season has been thrown into disarray due the coronavirus pandemic with the ATP and WTA Tours announcing that there will be no tournaments until June 7.

The French Open was initially set to take place from May 25 to June 7, but organisers of the clay-court Grand Slam announced early last week that the tournament had been rescheduled for September 20.

The move was met with confusion and outrage with the US Open insisting that they should not have jumped the gun.

World No 14 Rublev, though, backed the rescheduling of the red dirt major.

“The announcement came as a shock, but I think it is better to play Roland Garros later in the year than not to play it at all,” he told Russia’s Match TV.

“Unlike team sports, tennis players don’t have a monthly salary and we only earn prize money based on our results at tournaments. If we don’t play, we don’t earn anything.

“I believe this is good news as Roland Garros offers big prize money for many players.”