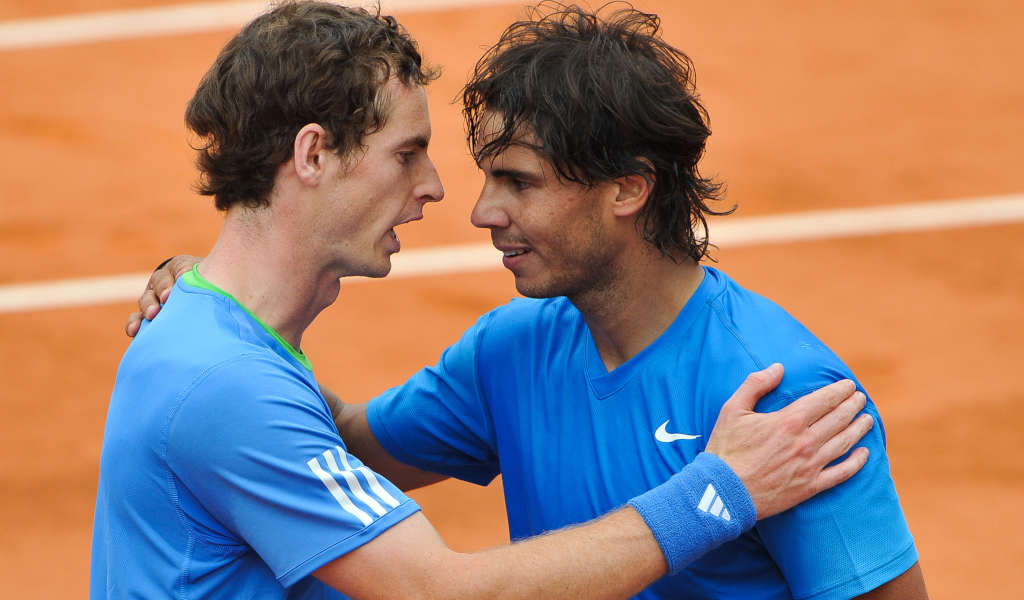 Former World No 1 Andy Murray will skip the clay court season which he believes will culminate in Rafael Nadal winning a 22nd Grand Slam.

At the time of writing, Rafael Nadal is unbeaten in 2022 and he remains the undoubted best in the world on clay.

Murray poured cold water on hopes of seeing him turn out on clay: “Yeah, so I mean, I’m not planning on playing the clay court season; however, as it stands today I would have to put Rafa as being the favourite to potentially win the French Open again.”

The 2016 French Open runner-up believes that Novak Djokovic’s lack of tennis ahead of the clay court season will count against him in the Grand Slam race.

“Novak’s obviously had very little competitive tennis for a period, and Rafa’s obviously started the year extremely well and, yeah, he’s maybe in a position that, you know, I think he even said was not expecting himself to be in, even a few months ago,” Andy Murray added.

“So he probably feels like quite relaxed and maybe a little bit less pressure than was on him a couple of, you know, the last couple of French Opens, for example.

“So, but I wouldn’t count Novak out, for sure, but it’s not going to be easy because he’s obviously missed quite a lot of tennis.”

Nadal is currently heavily favoured to win the French Open but will be mindful of his 2021 semifinal loss to Djokovic.

This time around the Serb has not had the ideal preparation, missing out on the Australian swing and the Sunshine double due to visa requirements.

Murray meanwhile will skip the two-month clay court season and focus instead on being in the best shape for Wimbledon.