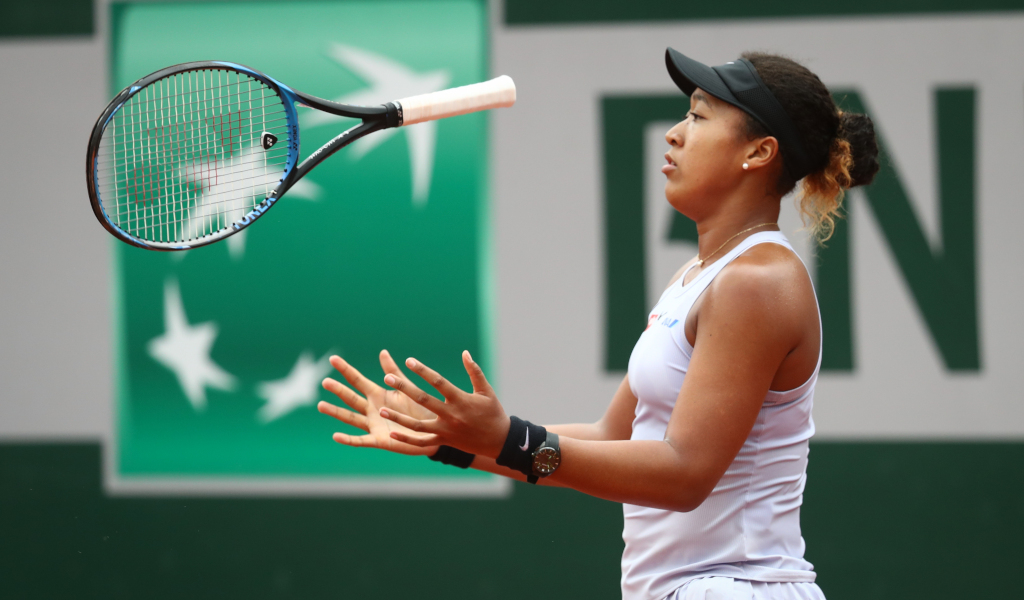 Naomi Osaka is still alive at the 2019 French Open, but she once again did it the hard way as she took nearly three hours to beat Victoria Azarenka.

World No 1 Osaka had to come from 0-6 down in her first match to beat Anna Karolina Schmiedlova and she would have hoped for an easier outing in the second round.

But two-time Grand Slam champion Azarenka was never going to be an easy opponent.

And so it proved as the Belarusian won the opening set, but Osaka eventually upped her game and won 4-6, 7-5, 6-3.

Azarenka raced into a 4-0 lead in the first set after breaking twice and found herself within two games of winning the match as she was 4-3 up with a break in the second set.

However, the Japanese player won the final four games and then took early control of the decider with breaks in games four and six.

Eighth seed Ashleigh Barty is also through as the Australian secured a 7-5, 6-1 victory over Daniielle Collins, but 11 seed Aryna Sabalenka crashed out as she was beaten 6-4, 6-2 by American Amanda Anisimova