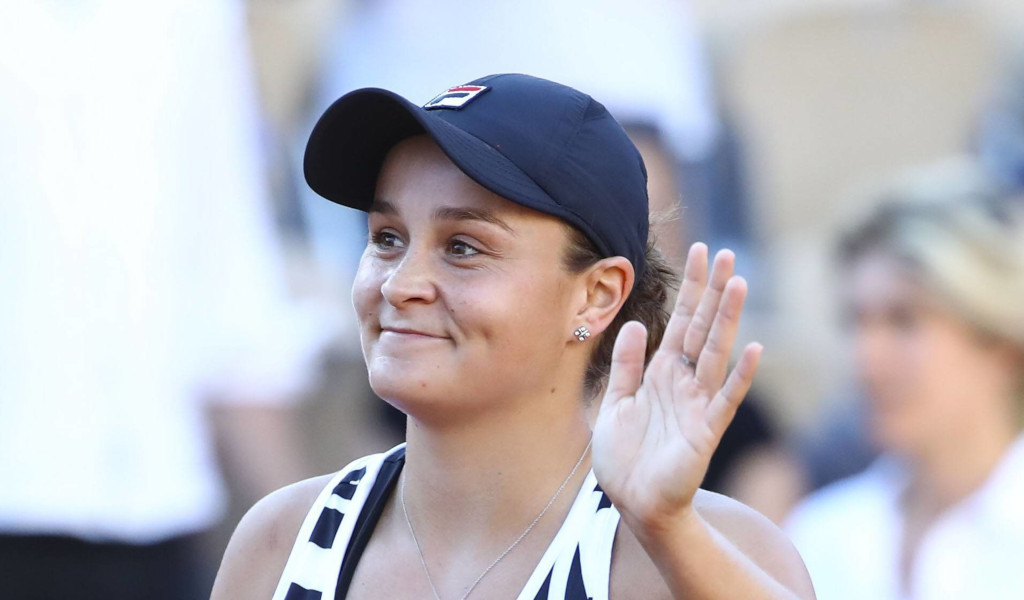 Australia’s Ashleigh Barty fought back from a set down against American teenager Amanda Anisimova to squeeze into Saturday’s French Open final.

In a crazy first set the Australian started quickly as she powered to a 5-0 lead.

17-year-old Anisimova eventually got the better of her nerves to settle into the match, playing some fine attacking tennis along the way to win six consecutive games and seize the tie-break.

The young American then looked set to be the one to make her maiden Grand Slam final as she zoomed into a 3-0 lead.

However, the adversity seemed to galvanise the Miami Open champion, who roared back to take the second set 6-3 to put the match on a knife edge.

Anisimova led 2-1 in the third set as she attempted to outmaneuver her older opponent. However, 23-year-old Barty dug deep to secure her place in the final with a 6-7 (4-7), 6-3, 6-3 triumph on Court Suzanne Lenglen.

The Aussie comes through an absolute rollercoaster to defeat Amanda Anisimova 67(4) 63 63 to advance to the @rolandgarros final to face the Czech Republic’s Marketa Vondrousova.

In Saturday’s showpiece women’s final she will play Czech teenager Markéta Vondroušová who overcame Johanna Konta in straight sets in the other semi-final.

Konta imploded throwing away winning leads of 5-3 in both sets before eventually losing to her much younger opponent 7-5, 7-6 (7-2) in a match she may look back on as a missed opportunity.

But for Barty and Vondroušová, it is a first Grand Slam final for both players and guarantees a new women’s Grand Slam champion.