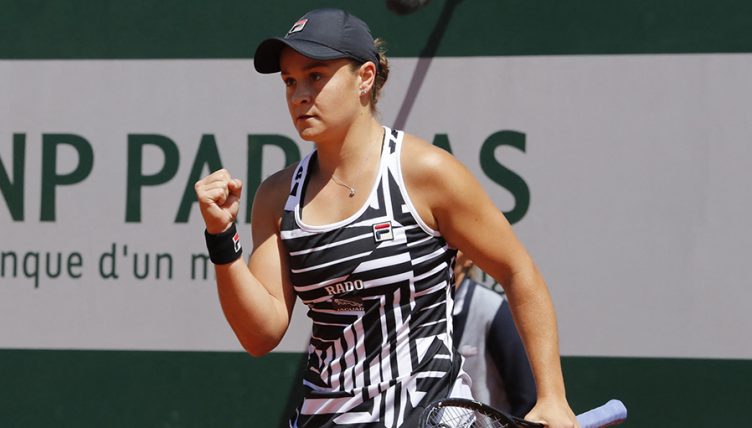 Ashleigh Barty is a Grand Slam champion after she easily overpowered Marketa Vondrousova in straight sets to win the French Open.

The Australian also helped herself to a slice of history, becoming the first Australian to win the Paris showpiece since Margaret Court achieved it in 1973.

In truth, it was a one-sided final, with Barty far too strong for her overwhelmed teenage opponent, and the 6-1, 6-3 scoreline absolutely reflects her dominance.

“I played the perfect match, I’m so proud of myself and the team.

“I was very nervous. Marketa has had an amazing season, she’s only starting her time and I’m sure she’ll be in many more grand slam finals.

“It’s a special place for Australian players. I’m incredibly proud of what I’ve been able to achieve, it’s been a magic two weeks.”