The British singles contenders at the 2022 French Open: Emma Raducanu and Cameron Norrie lead the way 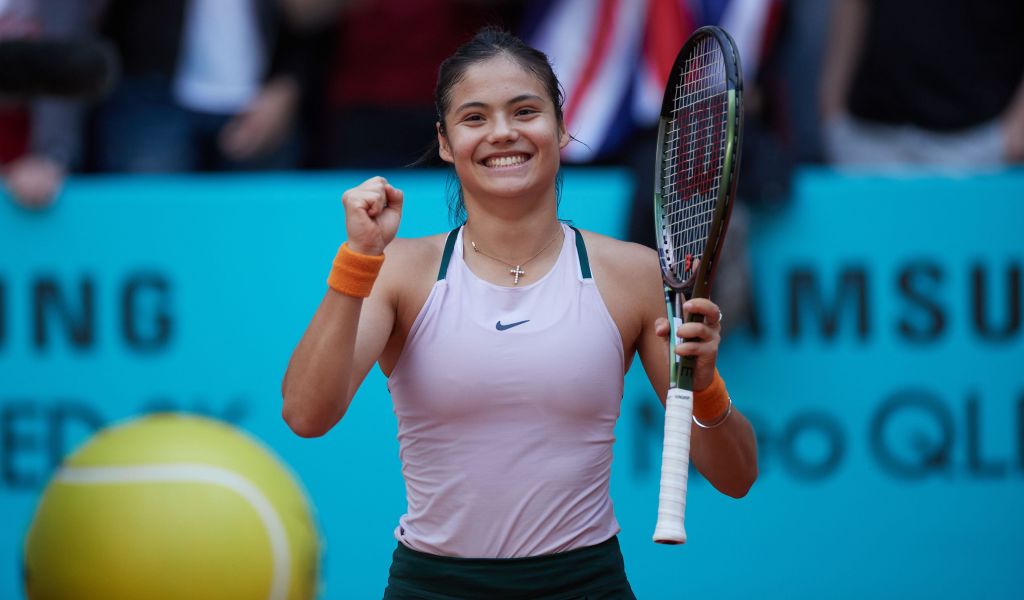 With Andy Murray choosing to miss the tournament to focus on the grass-court season, a five-strong British contingent went directly into the main draws of the men’s and women’s singles.

Here is a closer look at the contenders from Great Britain.

The US Open champion will complete her set of Grand Slam debuts by taking to the Parisian clay. Raducanu is still learning how to move and play on the surface, but has had her most encouraging month since lifting the trophy in New York – bar concerns over a back problem.

The 19-year-old won back-to-back matches in both Stuttgart and Madrid and pushed world No 1 Iga Swiatek in Germany. She goes into the tournament without a regular coach after splitting from German Torben Beltz last month. 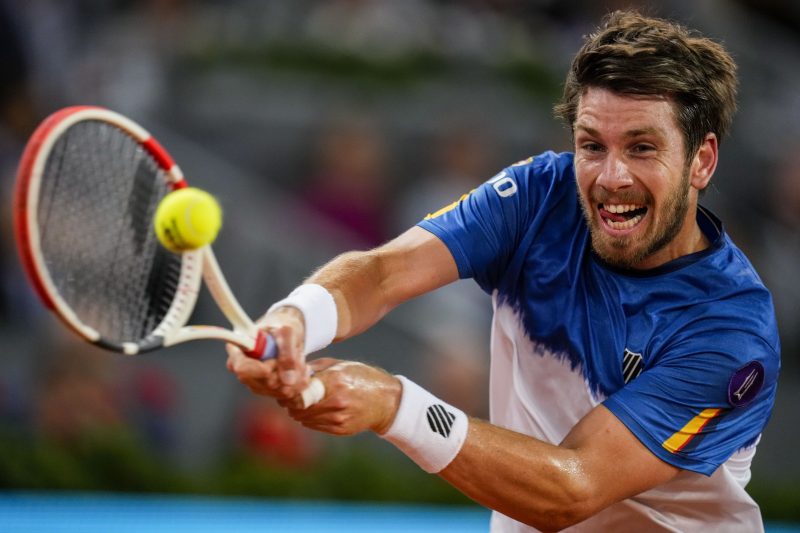 Ranked 11 and having made his top-10 debut in April, Norrie has built on his remarkable 2021 with more impressive results. The 26-year-old won his third ATP Tour title in Delray Beach in February and reached another final in Acapulco.

His relentless, physical style is well suited to clay, although there are signs his body may be feeling the strain. Norrie is still looking for a big Grand Slam breakthrough having failed to make it past the third round so far amid some unfortunate draws.

Evans resumes his search for a first win at Roland Garros having proved over the past couple of seasons that he can play on clay. The 31-year-old has not achieved a result as eye-catching as his 2021 Monte Carlo victory over Novak Djokovic this year but reached the third round at the Madrid Open and will again be seeded. At his best on faster surfaces, particularly grass, Evans will be looking forward to the British summer swing.

Having dropped outside the top 100, Watson had to rely on withdrawals from other players to make it into the main draw for the 10th time at Roland Garros. The just-turned 30-year-old struggled under Covid-19 restrictions but is playing with a smile on her face again, albeit without achieving the results she would like. Watson has been more at home on clay than most British players of the last couple of decades, reaching the second round six times in Paris.

Twenty-five-year-old Dart will make her main draw debut having achieved a major goal by breaking into the top 100 and bypassing Grand Slam qualifying.

That leap came after the best week of Dart’s career, when she defeated Elina Svitolina and Kaia Kanepi to reach the fourth round in Indian Wells. Dart freely admits she has a lot of work to do in terms of learning how to play on clay, with her only victory on the surface this season coming in the Billie Jean King Cup.