Carlos Moya: Rafael Nadal is in a good place mentally and physically 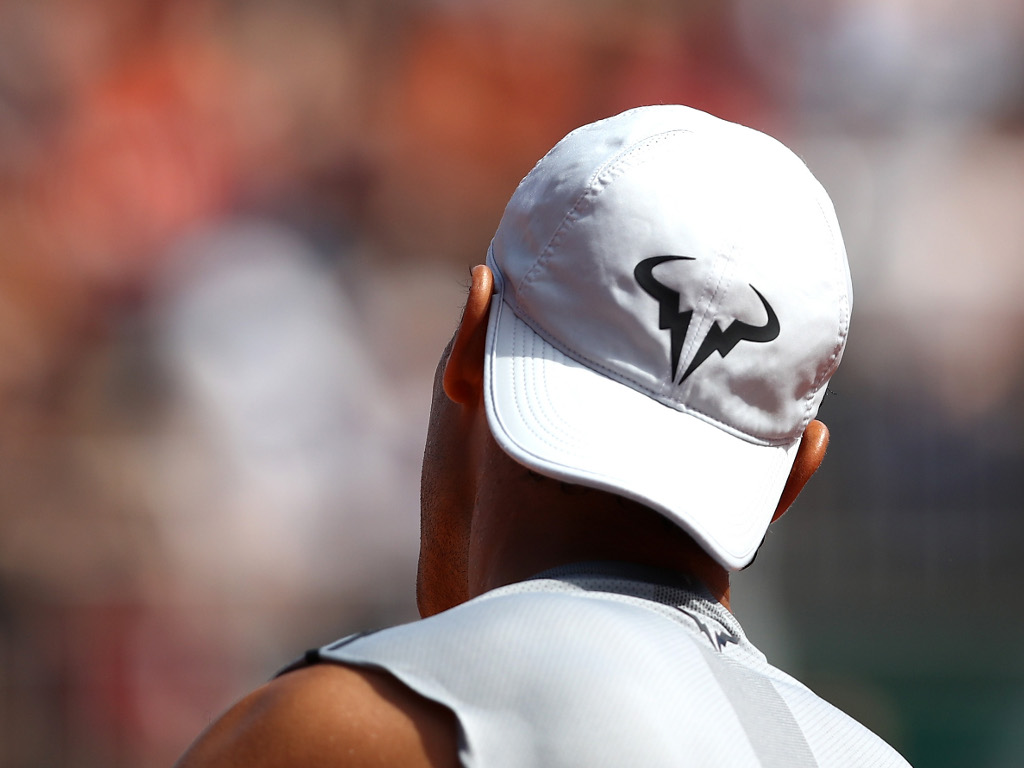 Rafael Nadal starts the defence of his French Open trophy on Monday and his coach Carlos Moya says he is in a good space.

The Spaniard already has a record 10 titles to his name and he is the clear favourite to again lift the trophy at Roland Garros come the final Sunday in a fortnight.

Moya says he is not surprised that his compatriot is playing so well on clay once again.

“I trust him and believe in both his quality of play and his talent,” he told ATPWorldTour.com. “When it comes to Rafa, I know what I’m dealing with. I’ve known him as my rival, and then as his mentor. Now that I spend more time with him, my belief in Rafa is at an all-time high. He’s in a good place, both mentally and physically.”

Nadal didn’t make the best of starts to the year as was forced to retire injured during the Australian Open quarter-final and then also missed the Mexican Open, Indian Wells Masters and Miami Open due to a hip-related problem.

Moya, though, says their main focus was always on the clay-court season with Roland Garros the crowning moment.

“Roland Garros is the ultimate goal, but success throughout the clay season is very important to us,” he said. “Rafa was a little preoccupied about not facing stiff competition in time for Roland Garros but looking back, he obviously has been able to play and he has been challenged.

“He likes to go into Roland Garros with momentum and we’ve achieved that goal. Rafa’s healthy and he managed to play very competitive tournaments and was tested repeatedly, so we’re where we want to be. Roland Garros is where Rafa defends 60 per cent of his points, so doing well here is key.”