Caroline Wozniacki and Sloane Stephens steamroll their way into third round 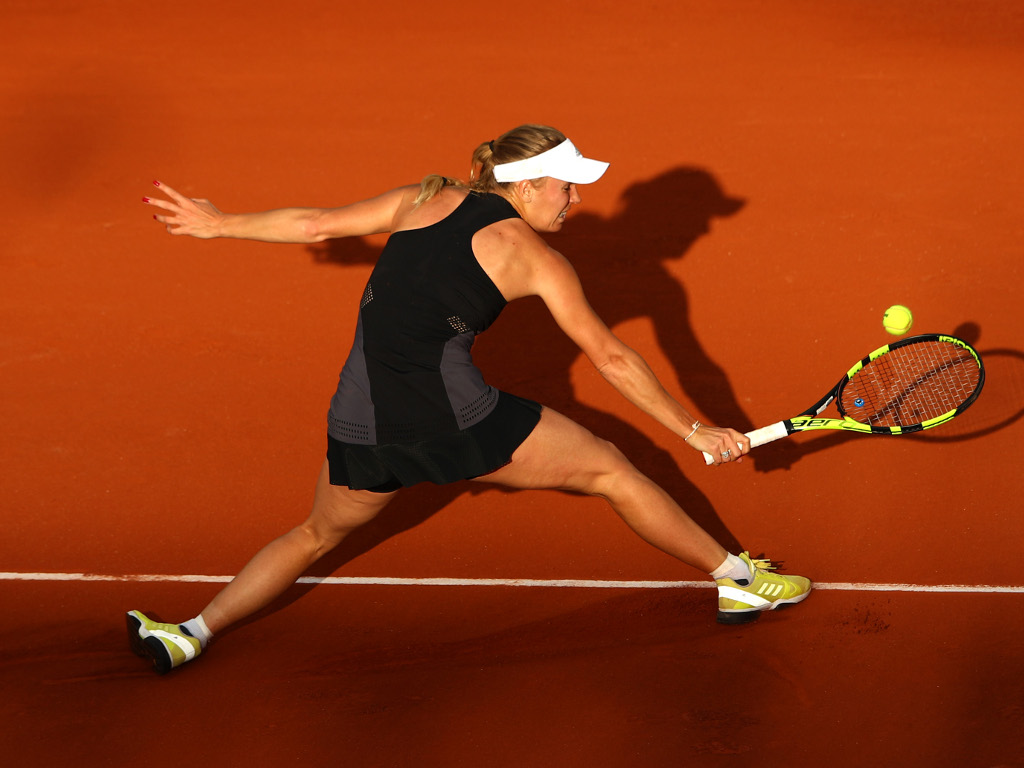 Caroline Wozniacki and Sloane Stephens were too classy for their second-round opponents at the French Open.

US Open champion and 10th seed Stephens also had a good day at the office as she beat Magdalena Frech from Poland 6-2, 6-2 to set up an encounter against Carmila Giorgi after the Italian secured a 6-0, 6-3 victory over Mariana Duque-Marino from Colombia.

She didn't even break a sweat.@SloaneStephens is on to the the next round at #RG18. pic.twitter.com/kUXp7ZKWI9