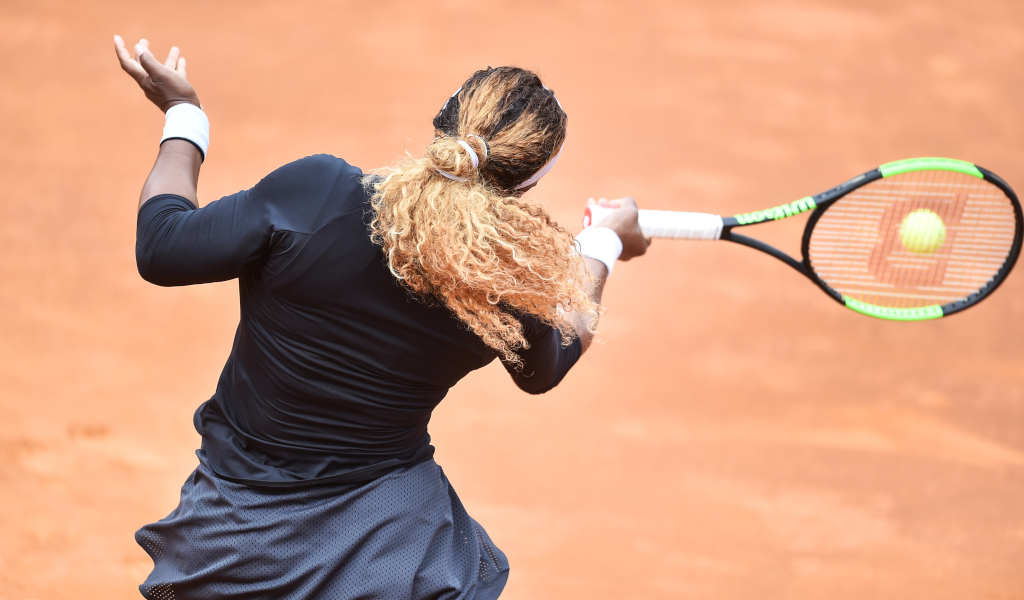 Chris Evert says no one is quite sure what to expect from Serena Williams at Roland Garros this year due to her ongoing injury problems.

The 23-time Grand Slam winner has finished only three matches since the Australian Open as she retired from her round of 32 clash at Indian Wells and never made it onto the court for her third-round matches at the Miami Open and Italian Open.

What will be a bigger concern for the American is the fact that she will go into next week’s French Open having played only one match on clay after being forced to withdraw in Rome due to a knee problem.

Williams has started practicing at Roland Garros, but Evert warns the former world No 1 could be up against it if she hasn’t recovered fully from her knee injury.

“We just don’t know her physical status at this point,” the 18-time major winner told The Associated Press during a telephone interview. “She relies so much on the physicality of her game and her movement and her sprinting and just her court coverage and setting up those big shots. Her legs are vital to her game. I don’t know if we’ve seen her 100 percent since the beginning of the year.”

She added: “She takes great pride in Grand Slams and her lead-in has not been up to her high standards. It’s all about the knee, which has been nagging her. It is a concern, especially now on the clay, where you’ve got to move more to win a point. You use your legs, your knees, more than on any other surface.”