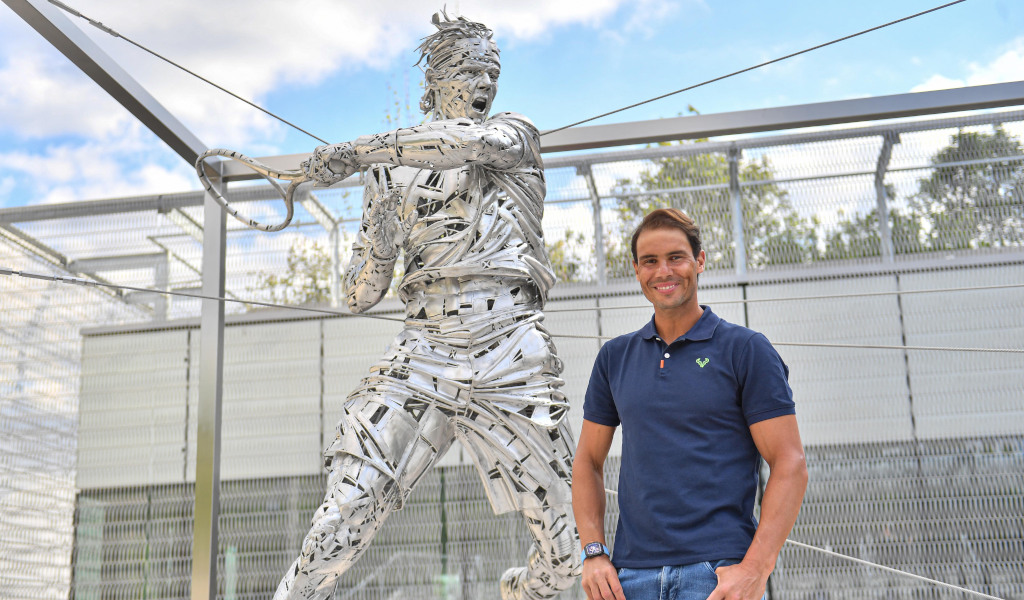 Chris Evert believes Rafael Nadal will complete one of the greatest achievements in sporting history if he wins his 14th Grand Slam title at the French Open.

Nadal will surpass his great rival Roger Federer in the race to finish with the most Grand Slam titles if he wins his 21st major in Paris, and tennis legend Evert believes the Spaniard would move onto a different level in the sport if he achieves his goal.

“If Rafa wins his 14th French Open, that would be spectacular,” she told us at a Eurosport event. “To win 14 French Opens has to be one of the greatest achievements in sports history period, not even in tennis.

“The last 10 years Roger has been the ‘GOAT’, but I think that Nadal and [Novak] Djokovic are coming more and more into the picture as far as that is concerned.

“Anybody who can win more Grand Slams than anybody else has to be one of the highest achievements you can attain.

“I think Nadal would be jumping by surpassing the 20 Grand Slams.

“Not to diminish Djokovic because as we saw in that last match Djokovic can beat Nadal on his day but I think Nadal is still the favourite to win the French Open again.”