Contenders: Who can stop Rafael Nadal from winning another French Open?

Rafael Nadal will take some stopping at the French Open, but who are the contenders to do it? 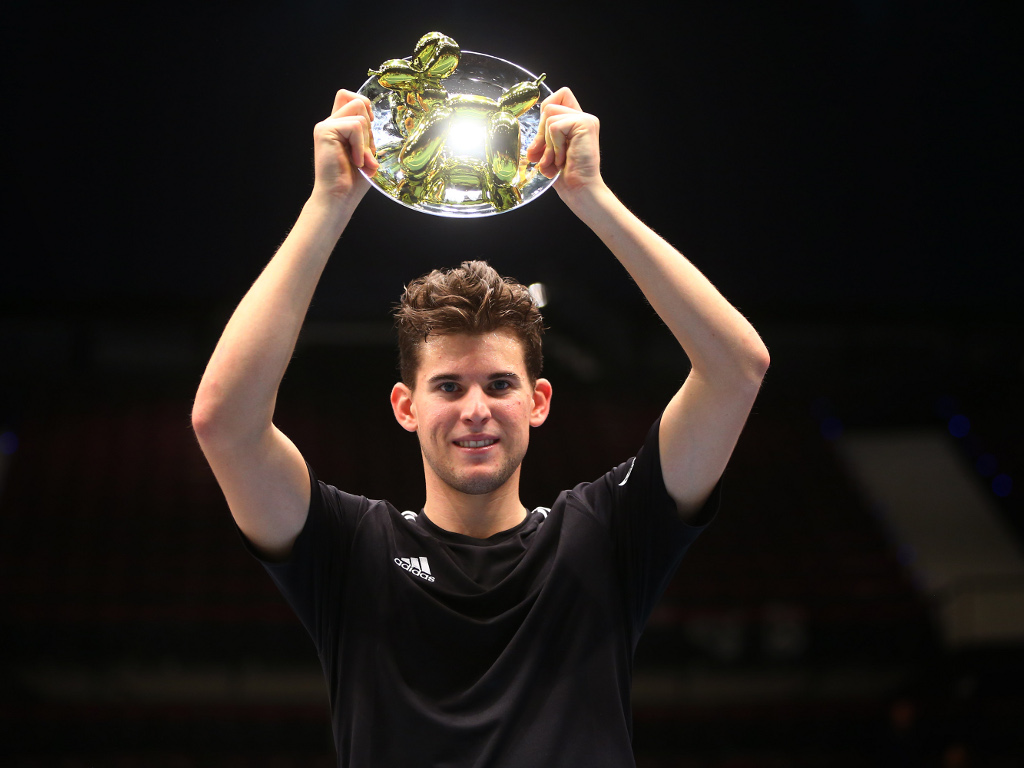 Austrian Thiem is widely regarded as the second best player on clay in the world right now, although Novak Djokovic will likely have something to say about that should he rediscover his best form.

Never the less, Thiem is a player with both Nadal’s respect and a recent win over the Spaniard on clay. In fact, he has the last two victories over Nadal on the red dirt, so we know he can  do it.

Ahead of their clash in the Madrid Masters quarter-finals, which Thiem won, Nadal said: “(He) is a player that plays so good in every surface, but especially on clay. He hits the ball hard.

“[You] can’t let him play from good positions because he has lot of power.”

Thiem is a two-time French Open semi-finalist, losing to Djokovic and Nadal, so it could be his time to step up and take that next step into the final.

Zverez is certainly a player in form and he has all the technical tools to best Nadal should the stars align on any given day.

The 21-year-old German is getting used to winning trophies now too, claiming both the Munich and Madrid titles this year.

Zverev is seeded second in Roger Federer’s absence and faces unfancied Lithuanian Ricardas Berankis in round one, so he should have the opportunity to ease himself in and pace himself for what will probably be a gruelling second week.

One thing against Zverev is his dismal Grand Slam record. He has not been past the third round yet in any of the four top events. However, after being pushed all the way by Zverev in Rome recently, Nadal says that record is just a blip.

“It was impossible to not have a great result on Grand Slam when you have the level that he has,” he said.

“We’re going to do one thing: If he’s not playing well in Grand Slams in the next two years, you can come back to me and tell me ‘You don’t know anything about tennis.

“I believe it’s going to be a different story. That’s my feeling: Tennis is tennis. 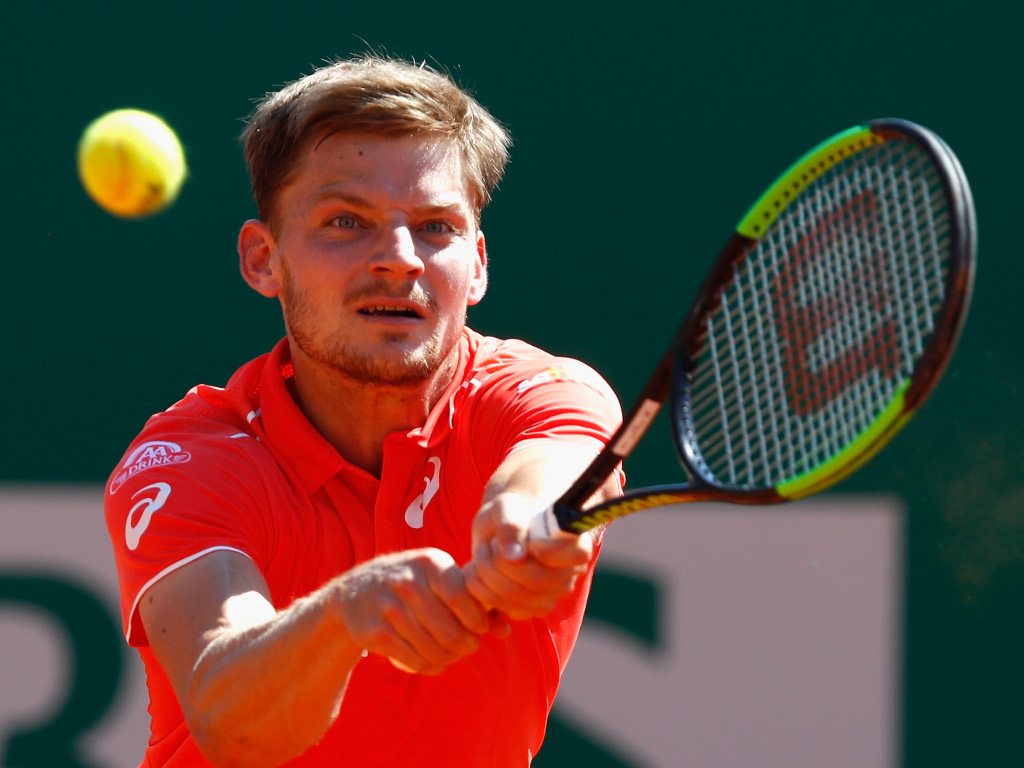 Mild-mannered Belgian Goffin at times doesn’t appear to have the ruthlessness to win such a testing event, but he shouldn’t be discounted.

What Goffin does have in droves, though, is consistency.

He very rarely loses to players raked below him and technically he is absolutely solid, possessing just about every shot you’d want and showing no real weaknesses.

He also has the kind of court-smarts that always lend themselves well to clay court tennis.

Goffin, if anything, probably hasn’t shone as brightly as he can and achieve what he should, but maybe Roland Garros can provide the backdrop for a true breakout moment. 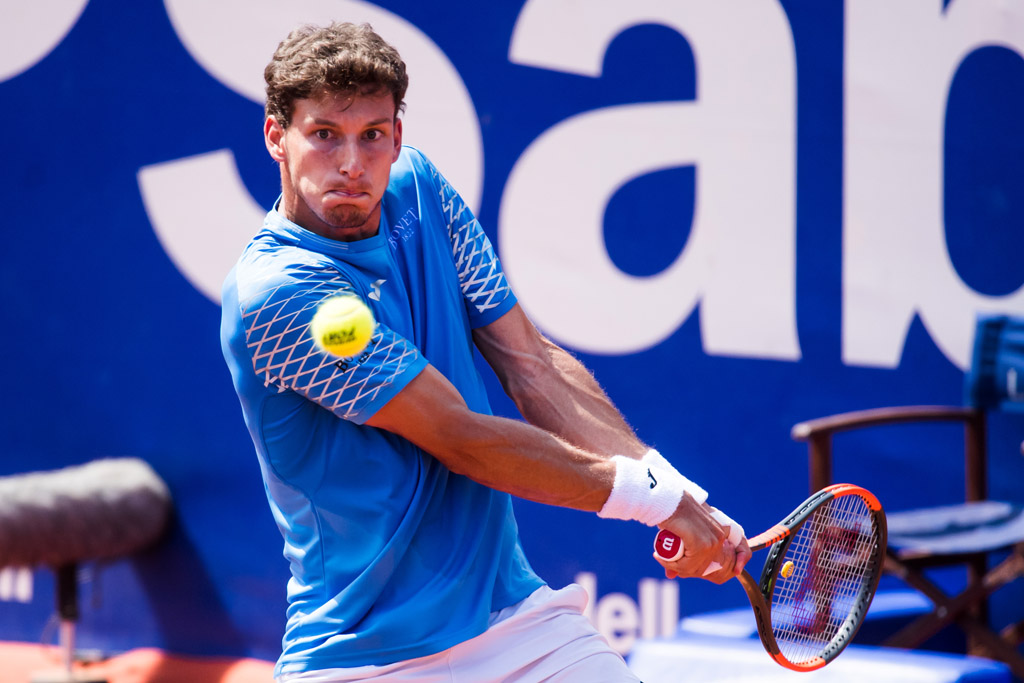 The world number 11 isn’t generally on many lists for Grand Slam contenders,it must be said. He has just three career titles to his name and is really seen more as a player who can be a nuisance rather than a winner.

He has also been steadily improving in the rankings, where he was number 30 at the stat of last year, so he appears to be on an upwards curve, which was further evidence by his recent quarter-final win over Grigor Dimitrov in Barcelona.

He would obviously be a big outsider, but Roland Garros, historically, has always loved an underdog so don’t discount him entirely. 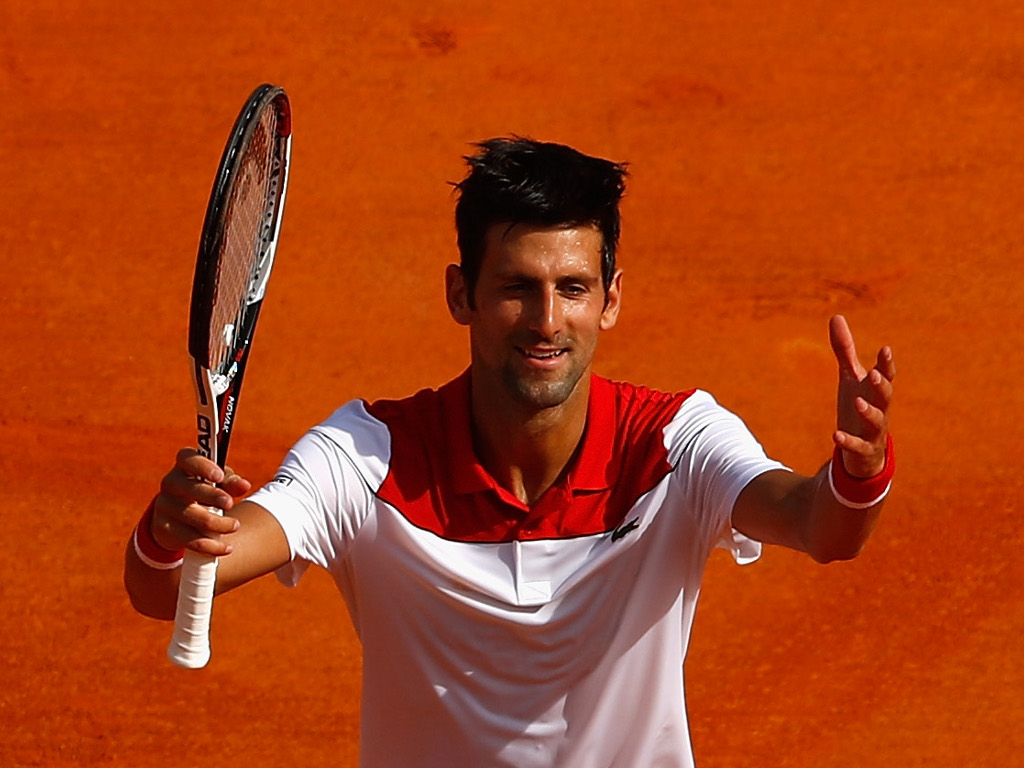 There is obviously absolutely no doubting Djokovic’s credentials. He as won 12 Grand Slams before, he was won the career slam, he has won the French Open before. He is, quite simply, one of the finest players to ever pick up a racket.

The only question marks are over his form and rhythm following his difficulties in recovering from elbow surgery. When recently asked about the Serb’s Roland Garros chances, Nadal delivered an insight into the respect he commands in the game: “My answer is he’s not coming back, he’s there always.”

Of course, the elephant in the room is that for all the talk, Djokovic has not been playing well at all.

His did take Nadal all the way in the Italian Open semi-finals earlier this month, but he seemed as surprised as anyone else.

Will Roland Garros bring the best from him, though? You certainly wouldn’t put it past him. Neither would you put it past him to overcome his seeding of 20th that will surely see him face a tough path to the latter stages.

He is, after all, Novak Djokovic.