Dan Evans ‘couldn’t care less’ about being booed off 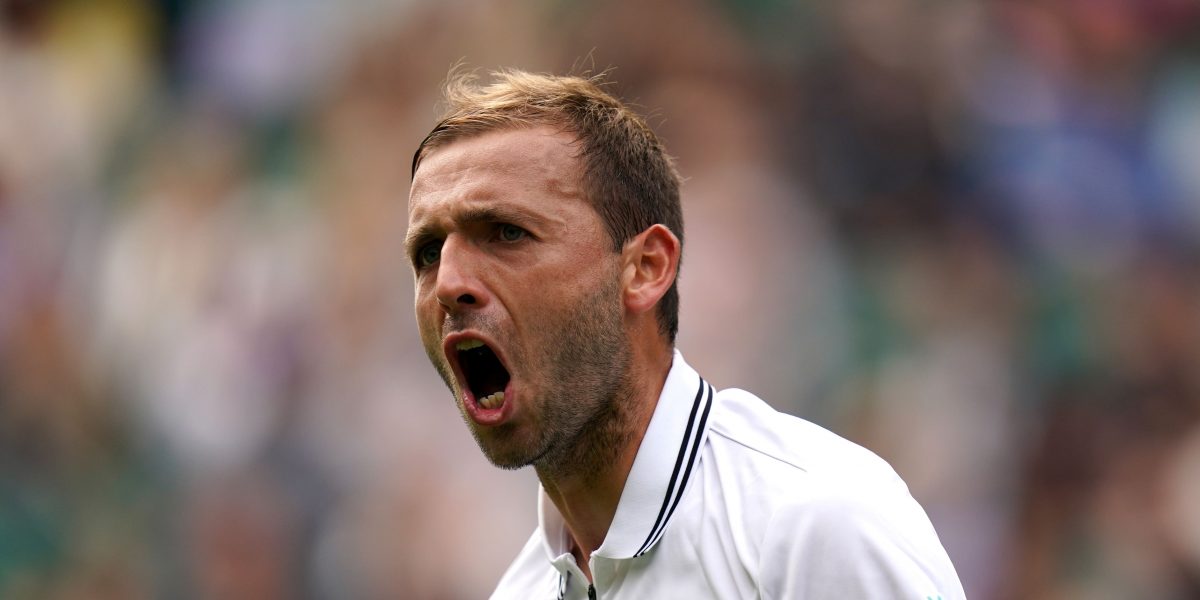 Dan Evans shrugged off being booed at the end of his French Open second-round defeat, saying: “I couldn’t care less.”

British number two Evans, feeling the effects of a chest infection, put in a shift of almost three-and-a-half hours against 23-year-old Swede Mikael Ymer, only to lose in four sets, 6-3 3-6 6-2 6-2.

When Ymer brought up match point Evans, who had clearly had enough, just swatted his service return into the net.

The half-hearted shot was met with jeers from the crowd on a packed Court Six, but Evans was unrepentant.

“I gave away the last point, but I couldn’t care less to be honest with you,” said the 29th seed.

“I think I’d put enough effort in for three-and-a-half hours. I was physically spent. That was it for me. That’s the way it is.

“It was a difficult match. It’s frustrating and it’s upsetting, don’t get me wrong, but that’s the way it goes.”

Evans clearly looked out of sorts despite rallying to take the second set, and kept apologising for spitting and blowing his nose onto the court.

“I’ve had a chest infection since Tuesday last week,” he explained. “I’ve been struggling just with that really. It’s not ideal really.

“Normal symptoms, sweating a lot in the night, bad sleep. The normal stuff. It probably took a lot out of me playing through, getting ready. It’s unfortunate.

“Still it’s not an excuse. I was in some good situations but physically I wasn’t spot on. It is what it is.

“Did I consider pulling out? No. In the middle of last week I was a little worried, it’s not nice to be rough. I don’t want to be spitting on the court, it isn’t nice especially in this day and age.

“But I’m sure people understand if you’re ill, you’re ill. I’ve never cramped up in my life and I was cramping today after two-and-a-bit hours. Annoying, but it’s hard lines.”