Dan Evans on the balls being used at the 2020 French Open: ‘You wouldn’t give to a dog to chew’ 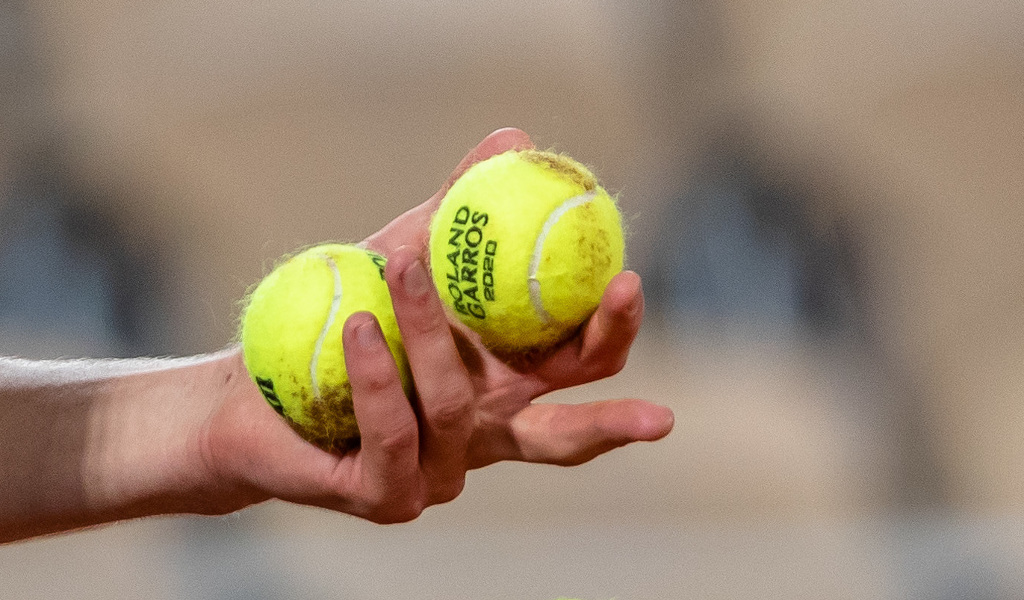 Dan Evans did not hold back in his criticism of the new balls being used at the French Open, saying “you wouldn’t give them to a dog to chew”.

Roland Garros switched from Babolat to Wilson balls for the 2020 clay-court Grand Slam, but this year’s balls are a lot heavier than those used in previous years.

The fact that the French Open is taking place in September-October with conditions a lot cooler than the traditional May-June slot means the bounce is lower and slower.

“Some of those balls we were using, you wouldn’t give to a dog to chew, so it is what it is,” the British No 1 said. “It’s brutal. It’s so cold. I think the balls are the biggest thing.

“Maybe they got it a little wrong with the balls. It’s tough to get that ball to go anywhere and in September, October, that ball is a bit too heavy, I think.”