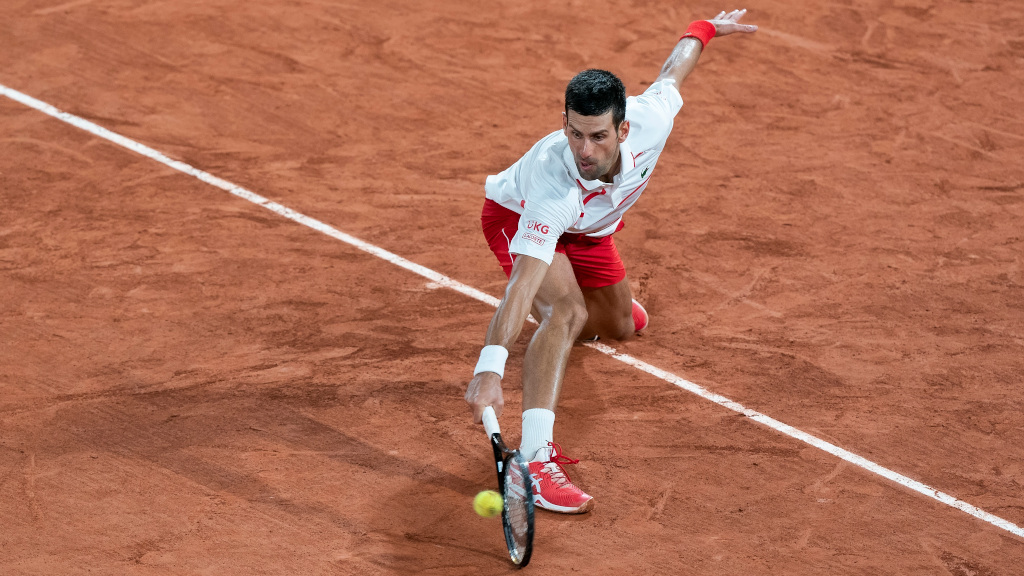 What is it like being on the receiving end of a Novak Djokovic masterclass? Well, his French Open first-round opponent Mikael Ymer says it felt like he was being suffocated by a snake.

The Swede was blown off the court in the first set as he failed to win a single game in the 20-minute opener, but eventually managed five games across the next two sets to go down 6-0, 6-2, 6-3.

Ymer, though, did have his moment of glory as he hit a tweener-winner midway through the second set that even got Djokovic applauding.

The match, though, was done and dusted in just over 90 minutes and afterwards the world No 80 described what it is like to play against the 17-time Grand Slam winner when he is in such a confident mood.

“You know how the snake kills its prey?” Ymer asked. “That’s a little bit how I felt being out there.”

The Swede added: “He hits it pretty big. I had chances to rally but then I got suffocated. It was corner to corner and he rarely misses.

“At the beginning, it was just surreal. The court felt big and I was nervous because I was facing the best on the other side.”