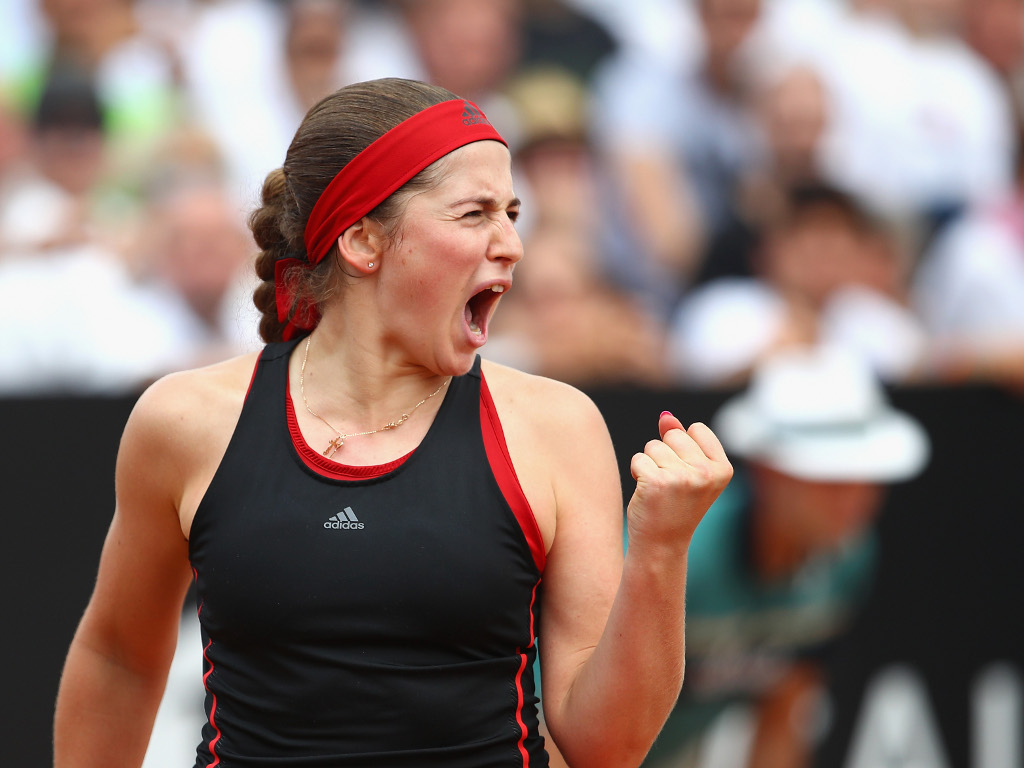 It took her a couple of months to realise her “status” as a Grand Slam champion last year, but Jelena Ostapenko is now looking forward to another successful run at the French Open.

The Latvian became the first unseeded women’s champion at Roland Garros last year when she beat Simona Halep in final.

What made her victory even more special was not only the fact that it was her first major, but it was also her first WTA Tour singles title.

Naturally it took her a while to get used to being a Grand Slam winner.

“Actually when I won it last year, I realised maybe just a couple of months after that and then I had to get used to this new status that I’m a Grand Slam champion. I mean, now, of course it’s great, this feeling,” she said.

“People just expect more from you, and there is more attention from everybody. And also from the players’ side, like every player you play wants to beat you.

“I’m feeling good. I had some good results also on clay and some good wins. Just looking forward to my first match here.”

She will start her defence against Kateryna Kozlova on Sunday and, although she is excited to return to her “home”, she knows it won’t be easy.

“I haven’t thought about it that it’s only my third main draw,” she said. “I’m feeling really good to be back here. Of course it feels like home also, because, I mean, I won the title here, and spent the two weeks last year. I mean, just feeling great to be here.”