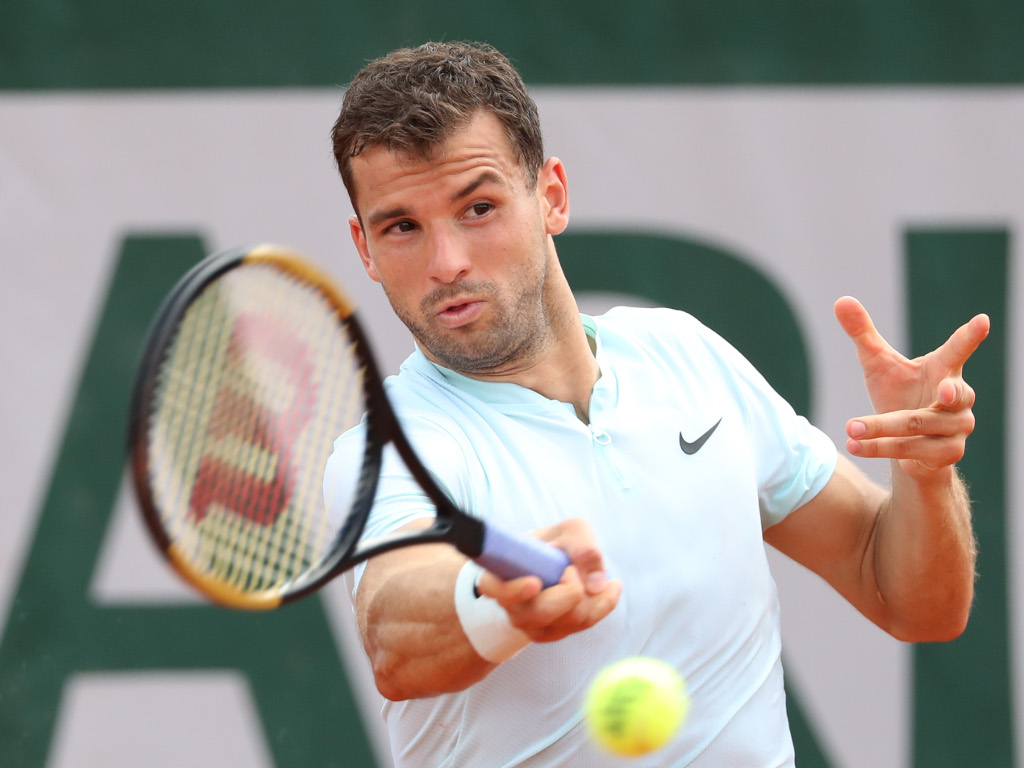 Grigor Dimitrov intends taking a break, only a temporary one, from tennis after crashing out of the French Open on Friday.

Despite being seeded fourth for grand slam’s clay court showpiece, he was destroyed by Fernando Verdasco in round three.

The Bulgarian says he is now going to take a break from tennis.

“I definitely need to take some time off now to kind of reassess the whole clay-court season, to be honest,” said Dimitrov.

“I think that’s going to be the number one priority for me now, to kind of step out from the tennis for a little bit, try to watch some matches and sort of try to progress somehow and just get better.

“How? I mean, we’ll figure [it out]. I don’t want to be too negative right now. I know it’s hard right after the match.

“I have always been a positive thinker, and I want to keep that on the same level right now. Obviously it’s tough when you lose a match, but that’s how it goes.”

He has struggled on the clay this season, losing early in Madrid and Italy.

“I really expected to play better on clay,” he added.

“Throughout the last matches I played, even in the Madrid, Rome, Paris, all matches, I had everything to win. So absolutely, it’s my fault.

“I need to reassess that a little bit more. Every year I pretty much play well on the clay, but never good enough to have a better result. Unfortunately, that’s the current situation. I don’t want to get too down on myself, because it is what it is.

“You have to draw the line and look for the next chapter. Also, in tennis you never know, one week can always turn things around for you. It’s been proven to work in the past.”