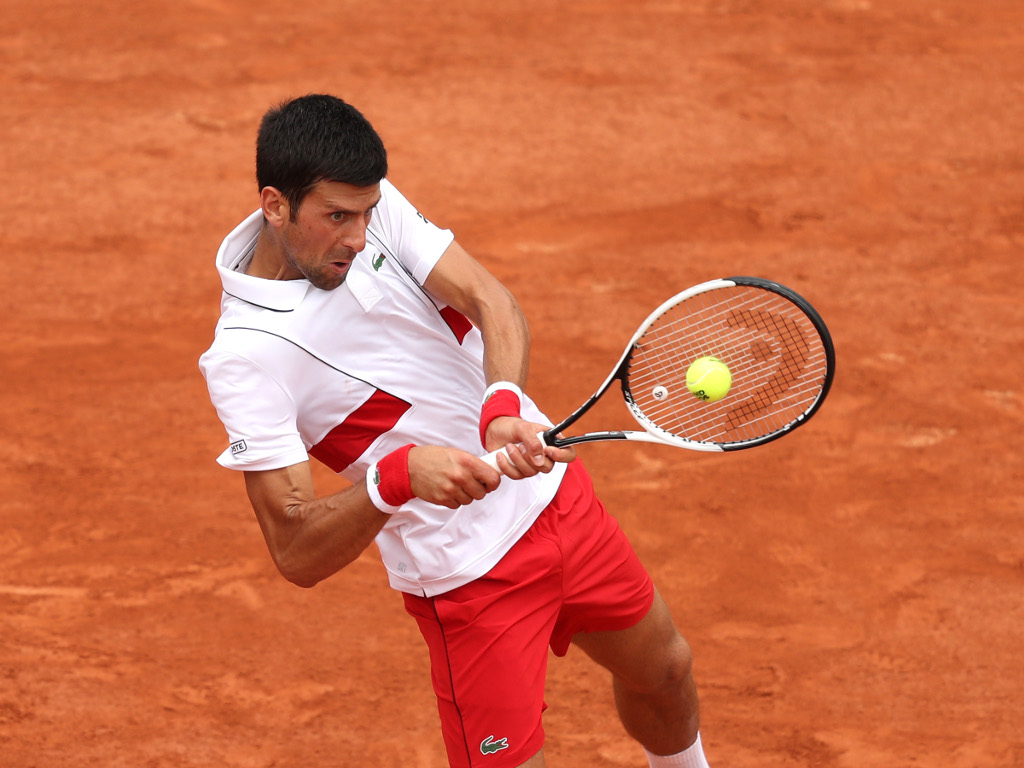 Despite eking out a straight sets win against Jaume Munar in round two of the French Open, Novak Djokovic was “not really satisfied” with his performance.

The former world No1’s second round match began in dubious fashion as he double faulted to lose the opening game – odds were provided by novoline.

Although he broke back instantly it was a sign of things to come.

“I went through my ups and downs and I’m not really satisfied with the performance,” said the Serb. “I just played enough in the right moments to win the match.”

Djokovic conceded that part of the problem still relates to the elbow injury and the surgery he underwent earlier this year.

“I have good days of serving when everything flows,” he said. “But the issue is that I had to (change) the service motion a lot because of the injury (and) I changed the racket.

“I’ve already had three different service motions this year. So it’s something that I’m working on. At times today, I didn’t feel rhythm at all of the serve. So I was missing a lot of first serves.”

He added: “As an athlete I have to face these challenges. I’m not playing at the level I wish to (but) I’m trying not to give up.”

However, Djokovic was the first to put his on-court problems into perspective.

“To sit here and talk about how tough it is and you have people starving to death, for me there is no point in talking about that. It’s just the way it is.”

The 31-year-old will next face Roberto Bautista Agut for a place in the last 16.