Dominic Thiem full of praise for Hugo Gaston after marathon, but admits his own tank is no longer full 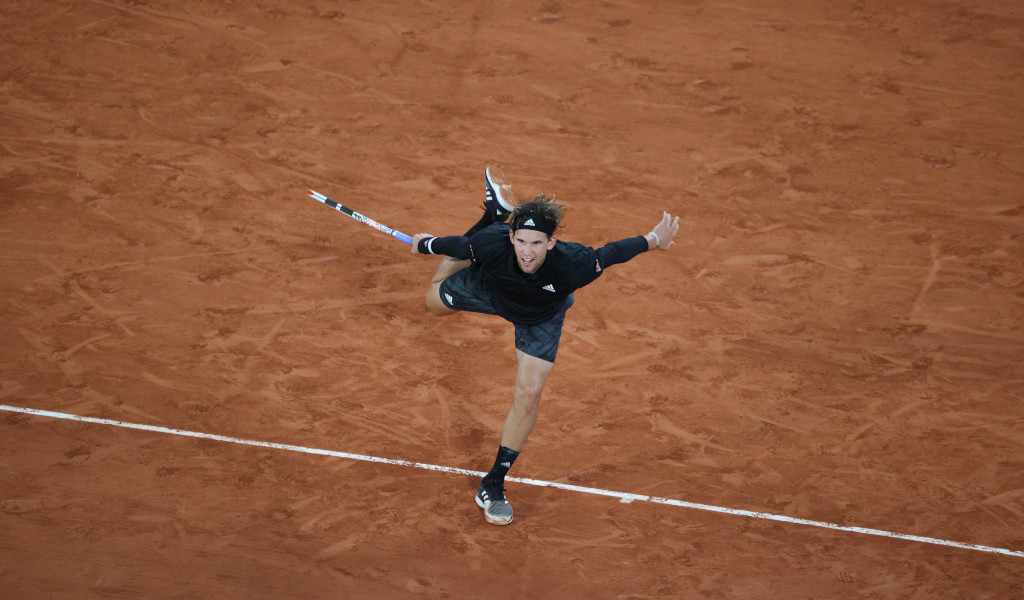 There was high praise for French wildcard Hugo Gaston from Dominic Thiem after their French Open clash, but the US Open champion admitted after the match took a lot out of him.

Third seed Thiem appeared to be on course for an easy win over the world No 239 as he took a two-set to love lead, but Gaston stormed back in the next two sets to force a decider.

after a ton of dropshots I had to show @HugoGaston7 that I also got some touch today 😉 Great match! Keep it up! @rolandgarros #RolandGarros pic.twitter.com/j7jmi128p5

However, he was impressed by the 20-year-old Gaston’s tactics.

“It was an amazing match by both of us,” Thiem said. “I haven’t seen a player with such a big touch in his hands for a very long time. His drop shots are just from another planet.

“I was sprinting like 400 times at the net. All the credit to him. If he continues like this, he is going to be a huge, player and make a lot of joy in the stadium in the future.

“I could not find the right answer to the drop shots. In the fifth set I found new energy.

“I was playing very good again, but it was a great fight until the end.”

Thiem, who came from two sets down to win the US Open final against Alexander Zverev, admits his tank is no longer full.

He added: “Obviously, the last weeks were tough. I’m not running on a full tank anymore, that’s for sure.

“From my perspective now, it’s all about recovery. So, I’ll try to recover as good as I can.”