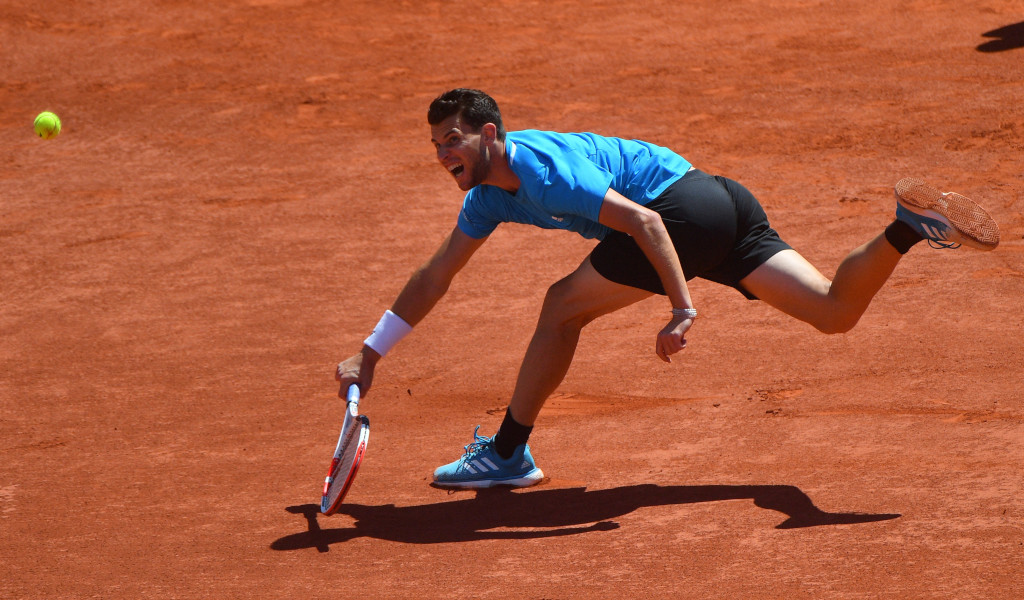 Dominic Thiem’s team have revealed they made a polite inquiry about having the French Open final played on Monday, but was told “there is no chance”.

The Austrian will take on defending champion Rafael Nadal in the showpiece match at Roland Garros for the second consecutive year, but the two are coming off contrasting preparations.

To make matters worse, the match was played over two days due to bad weather and only finished on Saturday afternoon.

Unsurprisingly Thiem’s team, led by coach Nicolas Massu, looked at the possibility of having the final switched to Monday, but was told by the referee it was not going to happen.

“They said there is no chance,” Massu said.

Even though Thiem won’t be as fresh as Nadal, Massu said he will be prepared and will give 100%.

“You have to come to the club. You have to be in the locker room, to prepare the match. It’s different,” he said.

“We have to be prepared to play the match. There is no chance to change. So we accept that. And Dominic is a guy who practise many, many hours in his life. The match is Sunday, and we have to be focused on this match. Sometimes things are not the way that you want.