Dominic Thiem vows ‘this was not my last Grand Slam final’ 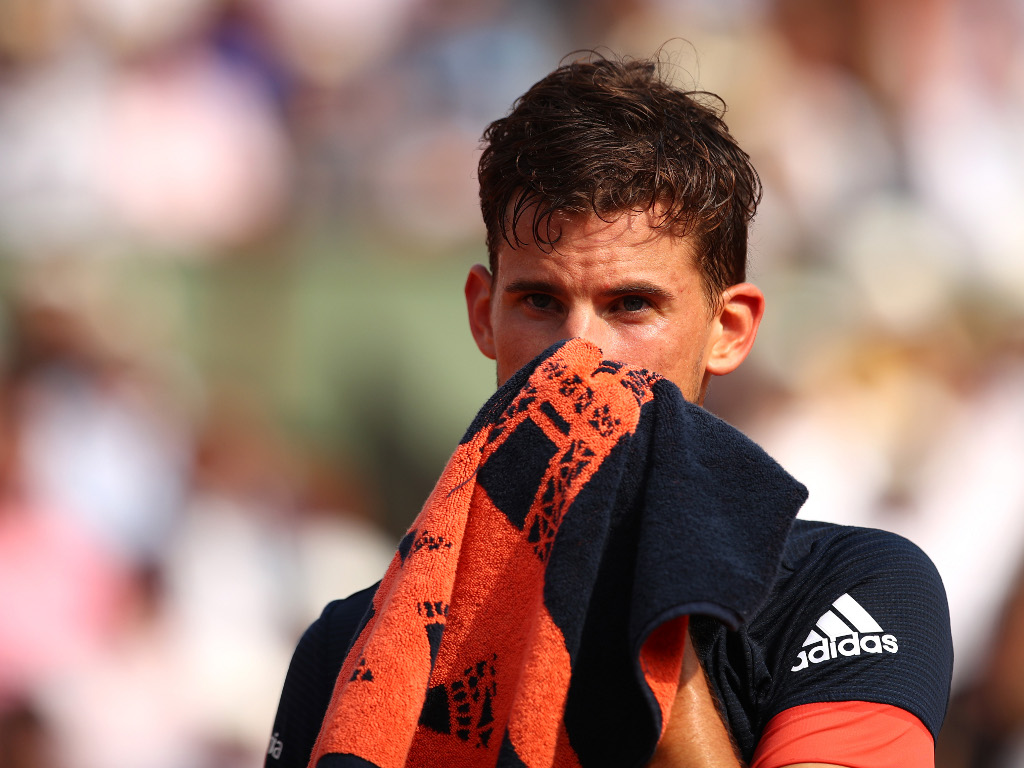 His first Grand Slam final didn’t go according to plan, but Dominic Thiem is confident he will get another opportunity to play in – and win – a major final.

The Austrian enjoyed a magical two weeks at Roland Garros as he made it all the way to final Sunday, but he came up short against Rafael Nadal, losing 6-4, 6-3, 6-2 as the Spaniard won his 11th French Open title.

Thiem paid tribute to the King of Clay during the on-court presentation.

“What you’re doing is one of the most outstanding things an athlete has ever achieved in sport. Congrats – it’s amazing,” he said. “It’s still been a great two weeks.

“I remember when you won here the first time in 2005, I was 11 years old watching on the TV and honestly I never expected that one day I would play the final here so I’m really happy. I hope to get another chance – maybe even against you [Nadal], it would be a dream.”

During the post-match press conference, the 24-year-old insisted that this year’s final appearance was the first of many.

“It’s really a great thing that I made my way and that I was competing in a final against him… But still I’m disappointed, of course,” he said. “It was a final. I really wanted to win. I gave everything I had, and I’m the loser. So at the end, it’s not the best day.”

“I’m confident that this was not my last Grand Slam final, and that’s my biggest goal, to get into the next one and then to do it better than today.”

He added: “It’s a big goal for me to play soon another Slam final. Of course it’s going to be easier then, a little bit, because it’s not going to be the first time anymore. Then hopefully I can do it better than today.”