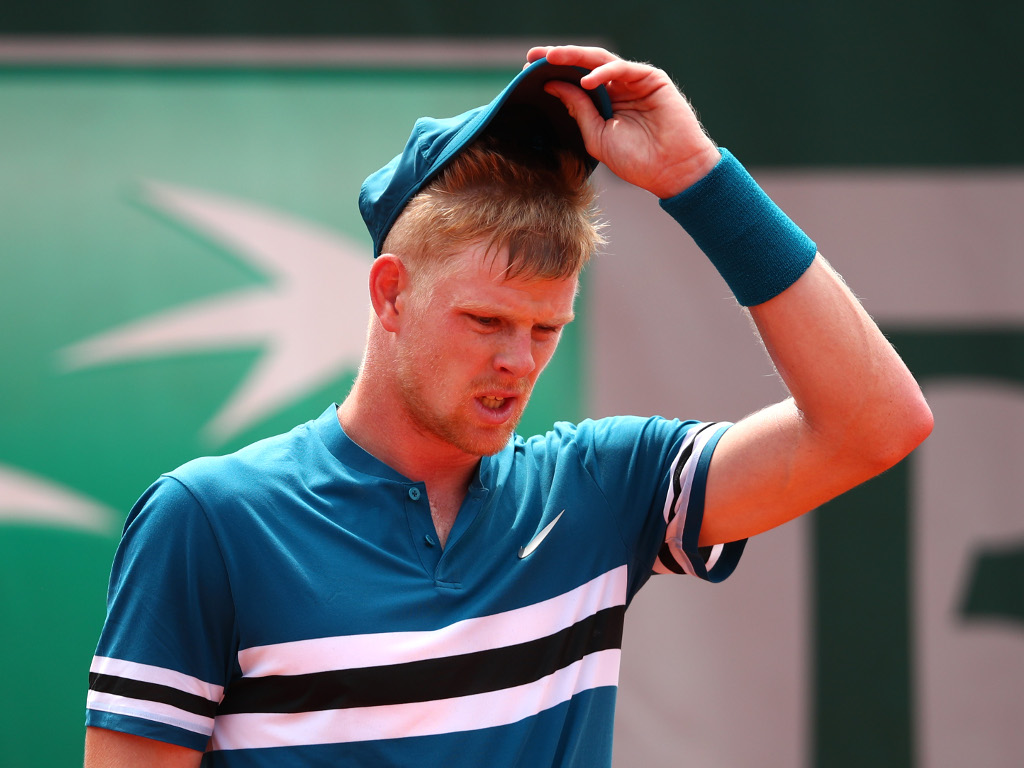 Ahead of his first-ever match against Fabio Fognini, Kyle Edmund says he may know a fair amount about the Italian’s play from videos but it is not the same as having on-court experience.

Edmund will take on the fiery Italian on Saturday as they battle for a place in the final 16 at the French Open.

It will be the first time the duo have faced one another on-court and they come in ranked 16th and 18th in the Brit’s favour.

He said: “You just know what he’s like from watching matches.

“You know he’s an emotional type of player, that’s just the way he is as a personality.

“But the tour is aware of all players and what their attitudes are like or the way they go about things.

“That’s the way he operates, but that doesn’t necessarily make a difference in terms of your thought process. You’ve still got to go in and do your thing.”

But while the British number 1 has a fair idea about Fognini’s style of play from watching videos of the Italian, he concedes there will have to be a lot of on-court problem-solving during Saturday’s match.

“In terms of his game style he’s very happy with the ball in, he likes to build points. He plays a very good clay-court game, he likes to have time behind the baseline, he doesn’t hug it too much.

“But he plays with a lot of shape and spin and when the ball is short he moves up, and I think has pretty easy power on the clay.

“So it will be one of those where you do problem-solving on the court, so when you get on the court, you always learn from there.

“It’s different watching video. You can only really get a proper sense (when) you step on the court and see him play. So I think that would be probably be similar for both of us.

“But, yes, he’s a good player coming on the clay court and you’ve just got to be ready to go and then give it your best.”