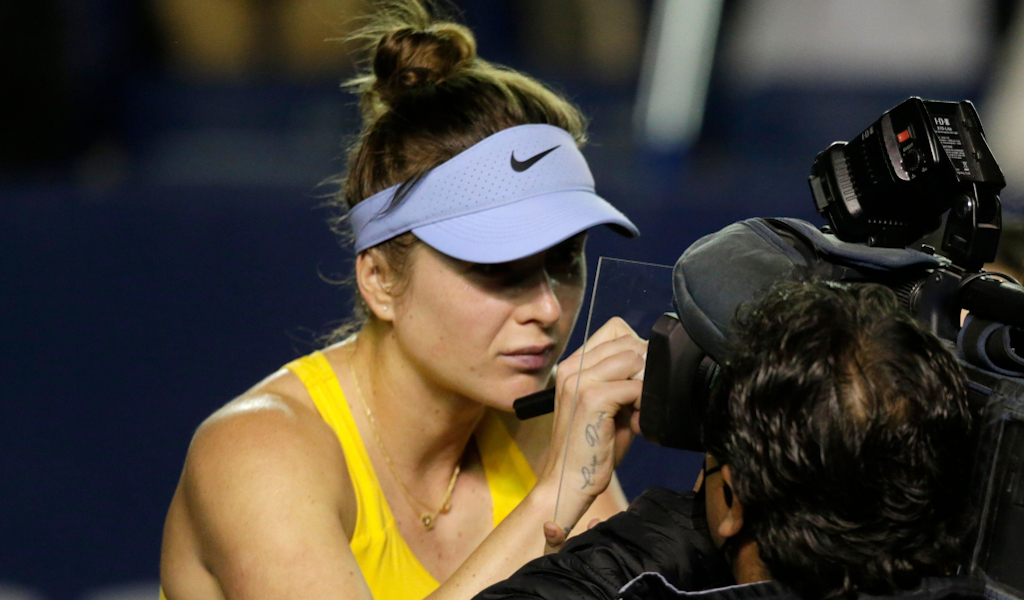 Ukrainian Elina Svitolina will miss the French Open for the first time in a decade as she has opted to extend her break from tennis following Russia’s invasion of her home country.

Former world No 3 Svitolina announced at the end of March that she is taking a break from the sport as she admitted it was mentally and physically difficult to compete while the Ukraine is under attack.

The Odesa-born Svitolina has now decided to skip the French Open, which gets underway on May 22, but she will still travel to Roland Garros to support her husband Gael Monfils.

“I will not be playing Roland Garros unfortunately,” she told insidethegames. “This is a decision that I made a couple of days ago.

“For me I just need to take time to settle down and be ready when I am [ready]. I will be at the Roland Garros with Gael.

“I will be supporting him every step of the way but performing is a very different thing. You have pressure, you have pressure from yourself, you want to perform well but when I am not 100 per cent this is a very tough for me to perform at the very best level.”

In an interview with SNTV, the 27-year-old gave further insight on just how difficult it has been the past few months.

“It’s been a tough couple of months for me to deal with everything and of course, having my family back in Ukraine is having a big impact as well,” she said.

“So for me, this has been a really, really rough couple of months mentally to hold that – everything – on my shoulders.

“That’s why it was a better decision for me to take my time to really settle down with everything.

“Everyday it’s something happening back home with my family. For the past few days there have been shootings and explosions going on in Odessa, my hometown. So mentally it’s draining, mentally it’s very tough.

“Of course, the first week was the toughest week of my life. I was so worried about the people in Ukraine, about my family, what was going to be next. Every minute there was new information. But then you find ways to deal with that.

“Right now, I take my time during the day to just switch off my phone for like ten minutes and this really helps me to be calmer and to deal with the situation better.”