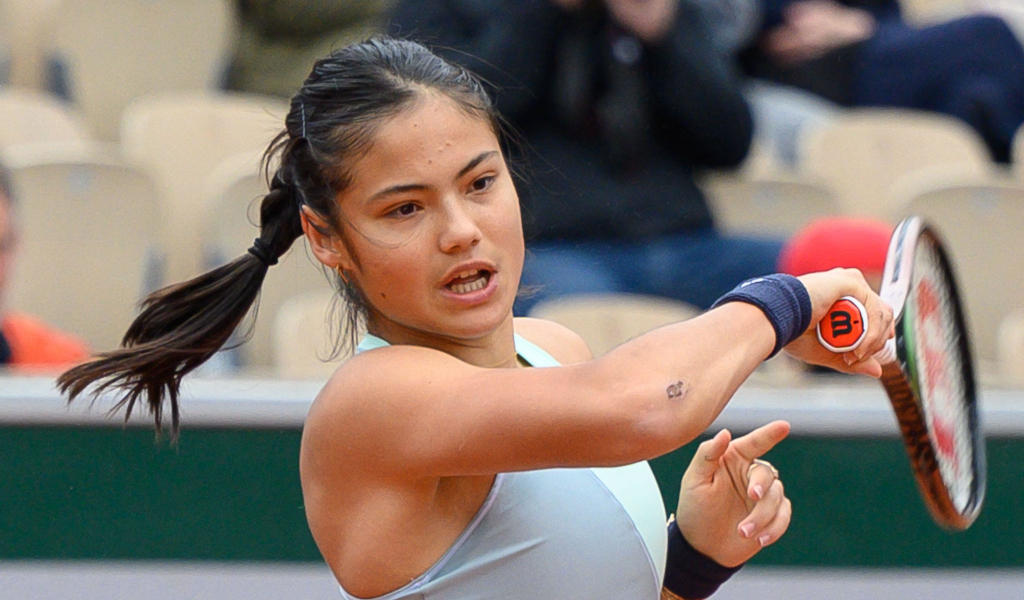 There were a lot of good signs for Emma Raducanu early on during her second-round match against Aliaksandra Sasnovich at the French Open, but she failed to keep the momentum and slumped to a three-set defeat.

US Open champion Raducanu showed plenty of resilience in the first set as she often had to battle to hold serve, but then broke twice to take the set. However, she fell away badly after that as Sasnovich claimed a 3-6, 6-1, 6-1 victory in just over two hours on Court Suzanne Lenglen.

The US Open champion is knocked out by Aliaksandra Sasnovich#RolandGarros | #RG22 pic.twitter.com/K9ZYF9D2Aj

After saving two break points in the fourth game, which lasted more than 10 minutes, Raducanu pounced in the next game to go 3-2 up and a second break in game nine gave her the opening set.

Sasnovich, though, went up a gear and immediately broke in the opening game of the second set and then raced into a 4-0 lead with a second break in game three, which was once again a long affair.

A third break set the match to a decider and it was Raducanu who continued to struggle. Whereas in the first set the British No 1’s second serve was able to get her out of trouble, she looked out of sorts.

The teenager, though, had her chances early on as she fashioned five break points in game three, but the world No 47 always had an answer for the questions that were posed. After holding, Sasnovich broke in the next game and then got an insurance policy in the sixth game before serving it out.

Up next for the 28-year-old Belarusian is either three-time Grand Slam winner Angelique Kerber or Elsa Jacquemot from France.