Fabio Fognini: This Next Gen thing is bulls**t 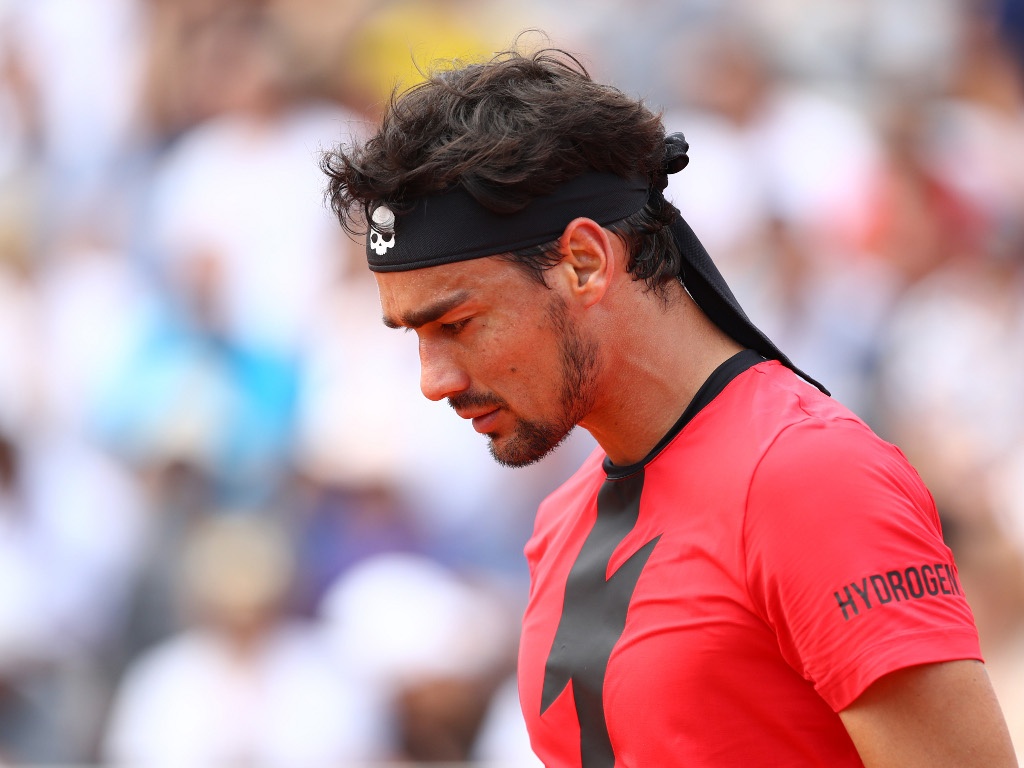 Fabio Fognini is unimpressed that the Next Gen players get to play on show courts at the French Open ahead of established stars.

The ATP introduced its “Next Generation” or “Next Gen” initiative ahead of the 2017 season it is for players aged 21 or under ranked in the top 200. It culminates in the Next Generation ATP Finals, which features the top eight players, at the end of each year.

Since its launch, players like Alexander Zverev and Denis Shapovalov have received a lot of attention and they even featured on the main courts in the early rounds at Roland Garros this year.

Fognini, though, made his feelings about the issue clear.

“This Next Gen thing is bulls**t, I didn’t like all the attention that this initiative has attracted,” he is quoted as saying by Metro.co.uk.

“Years ago Rafa [Nadal] was winning Paris at 18, now we have Shapovalov who is 25 in the world, he is improving a lot but he plays the first match on Suzanne Lenglen and the second on Court 1.

“When I see the order of play I am stunned at seeing that [Garbine]Muguruza-[Svetlana]Kuznetsova, for example, play somewhere else.

“The ATP does many good things, but I don’t agree with this one, I don’t understand this Next Gen thing. I don’t agree to all this attention given to these young players.

“They play well, [Karen] Khachanov, [Andrey] Rublev, Zverev, Shapovalov, they all play well, But there is such a frenzy about them, I don’t like it, I don’t agree.

“If someone plays well, he is going to get attention anyway. Winning 10-8 in the fifth on court 27, you have to go through that, not playing [Roger] Federer on Chatrier.

“They have to eat more pasta, run and win matches.”