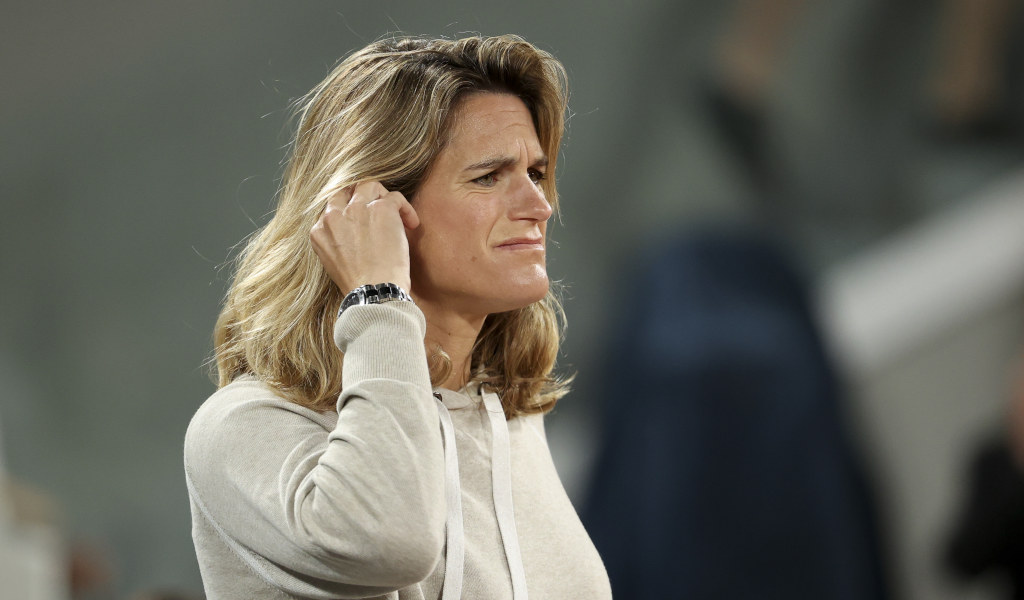 Mauresmo has been appointed to a three-year term that will keep her in place until 2024, FFT president Gilles Moretton confirmed in an announcement.

The former Wimbledon and Australian Open champion becomes the first women to hold the tournament director’s post at the Grand Slam.

The 42-year-old Mauresmo expressed her “pride” at being named director of Roland Garros, the premier clay-court tournament in the world and French federation’s principal source of revenue.

“I am very proud to join the Roland-Garros team. I have accepted the position of Tournament Director with clear ambitions,” Mauresmo said.

“I will carry them out with the same high standards, freedom and passion that have always driven me.”

Forget, who’d been in place since 2016 and also overseen the Paris Masters since 2012, was nearing the end of his contract but turned down potential offers, according to Moretton.

“The FFT would like to thank Guy Forget, who has been director of the Roland-Garros tournament since 2016 and of the Rolex Paris Masters since 2012, for his commitment and for the wonderful example he has set, which have helped boost the international exposure of these two major tournaments,” the Federation announced earlier this week.

The tournament found itself at the centre of controversy earlier this year over their handling of Noami Osaka’s requests regarding her mental health and media commitments.

Mauresmo will be tasked, in part with improving the image of the tournament after that debacle and planning to stage the 2022 tournament in continued pandemic uncertainty.

Since retiring in 2009, Mauresmo transitioned into coaching and also served as France’s Davis Cup captain. She has worked with the likes of Michael Llodra, Victoria Azarenka, Marion Bartoli, Andy Murray and Lucas Pouille in the past.