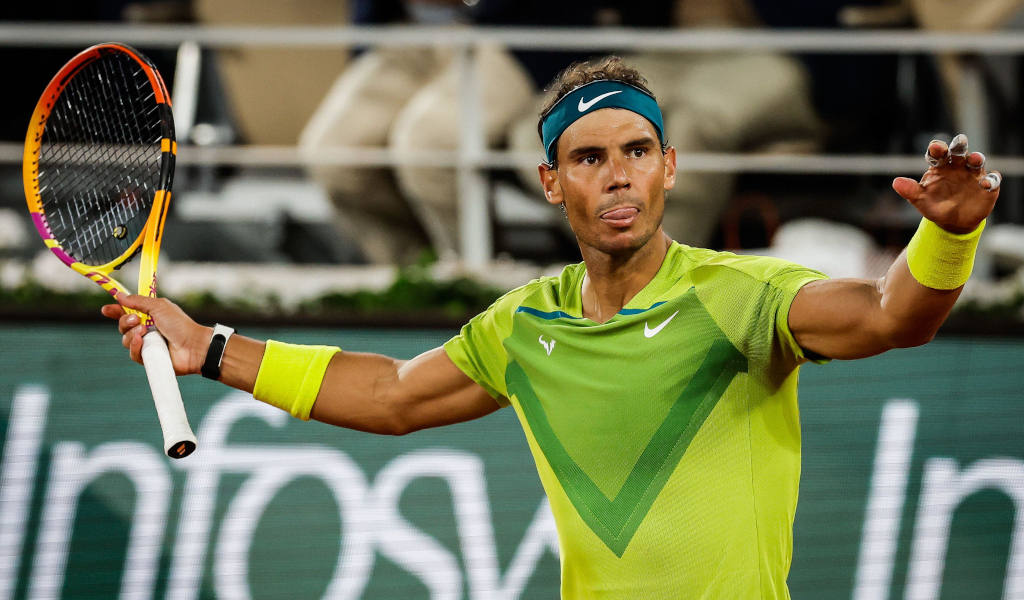 The 22-time Grand Slam winner has suffered from Mueller-Weiss syndrome for more than a decade and there were initially doubts over his participation in this year’s French Open.

However, he was the last man standing in Paris after beating Casper Ruud in Sunday’s final on Court Philippe-Chatrier.

After the tournament he revealed that “I have been playing with injections on the nerves. That’s why I was able to play during these two weeks, because I have no feeling in my foot”.

One injection lasts “about seven or eight hours” and he later added: “They blocked the sensory nerves at a distance. If the motor nerves are numbed, you can’t move your foot. This isn’t an exact science either, because there are days when the numbness is a bit lower.

“For example, yesterday in the final, my toes went to sleep and my feel was worse, but you have to control your ankle. I continued to control it enough to be able to compete.”

A Twitter post in which Nadal is quoted as saying “it’s better that you don’t know” how many injections he had during the tournament, sparked a reply from cyclist Pinot.

When French tennis player Jonathan Eysseric hit back with “The sadness of this tweet “, Pinot gave a more detailed explanation for his reaction.

“Why? Because I have my convictions, a way of seeing sport and sports performance differently than yours, maybe? My tweet (three words) which is causing so much reaction fell on Nadal but it could have been a golfer, horse rider, handballer, basketball player, fencer, rugby player, weightlifter, skier, footballer, surfer, cyclist, etc…”

“At no stage has his career or his talent been called into question here. We see too many athletes using this kind of practice in recent weeks. I almost lost two of surely the most beautiful years of my career to take care of my back, it was difficult but I am proud of it today.

“The methods [used by Nadal] are simply prohibited in my sport, which is unfortunately so decried. Here is a little more precision on the sadness of my tweet. Sorry if my answer fell on you. Sportingly.”