French Open 2019: Could there be shocks for Fabio Fognini and Alexander Zverev on day five? 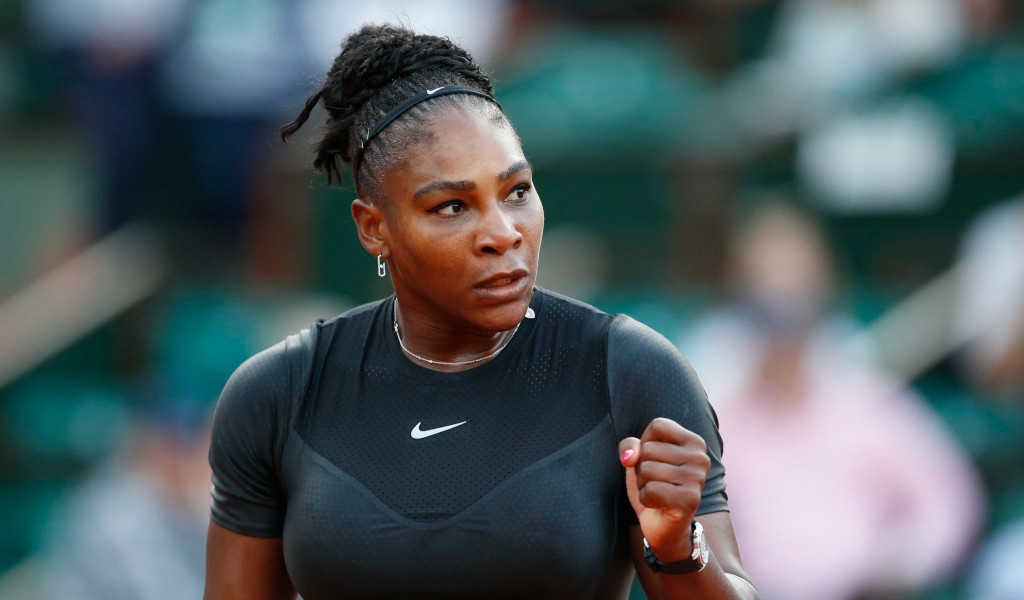 The French Open has been short on upsets, especially on the men’s side, so James Spencer has carefully picked the matches he thinks could be a spectacle today.

Both players enjoy playing on clay and much will be expected of the Italian after his victory in Monte Carlo.

Delbonis is a a tricky customer and the Argentine will know he has nothing to lose.

It has been suggested that Fognini has been carrying a few issues. So, don’t be surprised if there’s an upset.

The former US Open champion looked extremely impressive in his win against Nicolas Jarry in the previous round. He will hope his bludgeoning forehand is firing again against Japan’s Yoshihito Nishioka.

Not to be confused with his countryman Kei Nishikori, Nishioka needed five tight sets to overcome Australia’s Mackenzie McDonald so he will be eyeing an upset in this one as Del Potro could still be vulnerable after returning from injury.

The former world number one continues her search for a joint record 24th Grand Slam with a second round clash against Japan’s Kurumi Nara.

While Serena may have laboured in the previous round against Vitalia Diatchenko, the deeper she goes in the draw the more dangerous she becomes. Wins breed confidence and you can expect Serena to be pumped for this one.

The 20-year-old from Sweden is considered one of the Next Gen and has a bright future ahead of him. At 169 in the world, it remains to be seen if he has enough to trouble Zverev.

The German looked shaky again at Grand Slam level needing five sets to see off Australia’s John Millman. It makes you wonder if we’ll be in for another lengthy contest.