French Open 2019: Seeds tumble but Johanna Konta makes it through 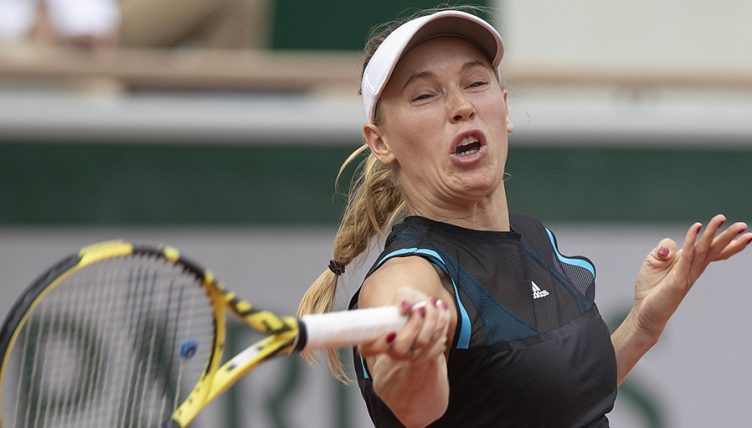 Day Two of the French Open delivered its first shock as Denmark’s Caroline Wozniacki was sent tumbling out by Veronika Kudermetova on Court Philippe-Chatrier.

Having suffered with chronic arthritis, this defeat is another setback for the former world number one.

Some normality was restored though however as Britain’s Johanna Konta got her first ever win at the French Open soaring past German qualifier Antonia Lottner 6-4, 6-4.

World number 78 Juan Ignacio Londero from Argentina caused a minor upset in defeating 15th seed Nikoloz Basilashvili from Georgia 6-4, 6-1, 6-3 to move into the second round.