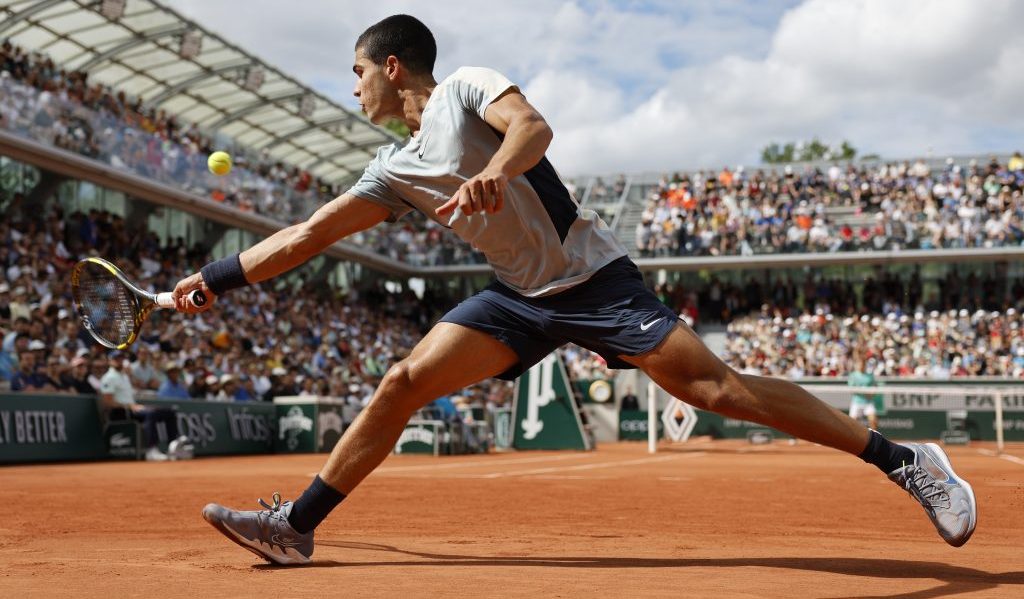 US Open champion Emma Raducanu’s hopes of a deep run at the French Open were ended by the world No 47 Aliaksandra Sasnovich.

Novak Djokovic and Rafael Nadal eased through but Alexander Zverev had to come from two sets down and rising star Carlos Alcaraz also went the distance to reach the third round.

Here is a look back at day four at the French Open. 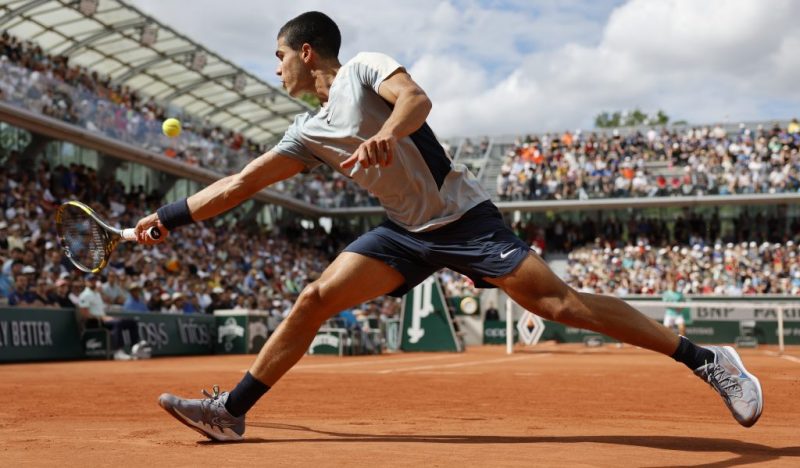 Third seed Alexander Zverev found himself in the increasingly familiar position of trailing by two sets but battled back to beat Sebastian Baez of Argentina 2-6, 4-6, 6-1, 6-2, 7-5.

A tale of two tiebreaks

Djokovic and Nadal remain on course for a blockbuster meeting in the quarter-finals. 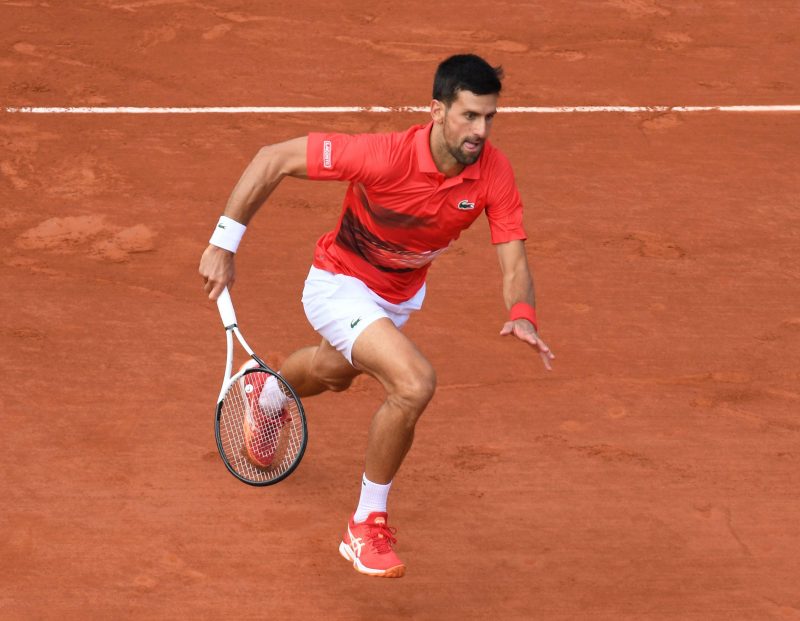 @SloaneStephens kicks it into gear and takes out Cirstea, 3-6, 6-2, 6-0!#RolandGarros pic.twitter.com/LX00clyzUD

Emma Raducanu made an excellent start against Aliaksandra Sasnovich but the British No 1 ran out of steam, going down 3-6, 6-1, 6-1. Cameron Norrie kept the British flag flying with a straight-sets win over Jason Kubler.

British No 2 Dan Evans will bid to reach the third round for the first time against Mikael Ymer of Sweden. The women take centre stage in the night match, with home hope Alize Cornet facing former champion Jelena Ostapenko. World No 1 Iga Swiatek is also up along with another former champion in Simona Halep.