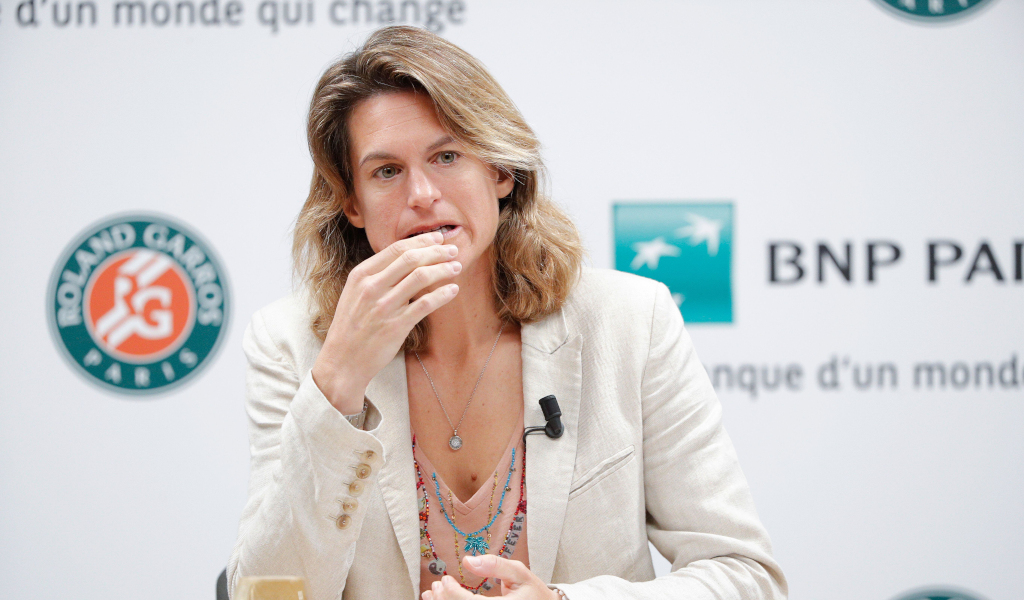 The temperature had dropped to 12C and some spectators had left while others were wrapped in blankets by the time Nadal wrapped up victory in four sets at 1.15am.

Both Nadal and Djokovic later admitted the match started too late. “It is, without a doubt,” said Nadal. 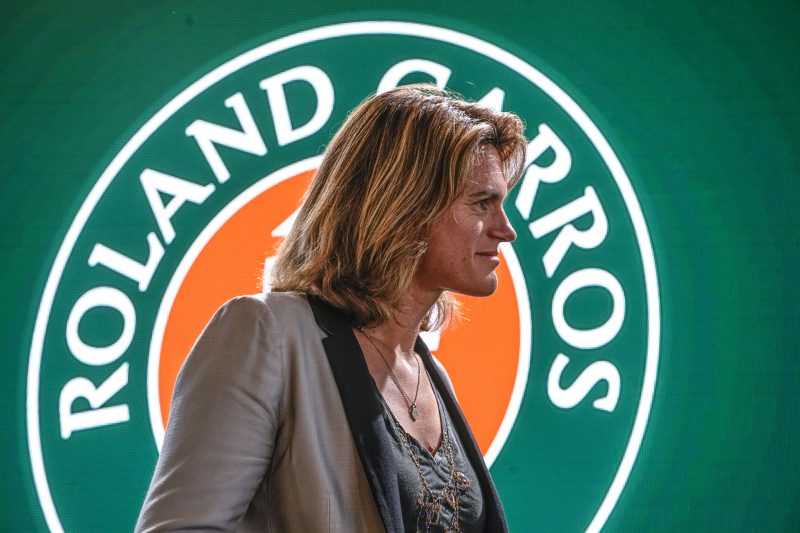 “Of course I understand the other part of the business, without a doubt, that televisions pays a lot of money to have matches that late, then the tournament makes money and then the players make money, no? We need to find a balance.”

“It’s the first year that I’m the tournament director. I’m learning a lot of things regarding the scheduling of the tournament. Having such late matches could actually trigger some questions. I’m wondering about it myself, to be honest.

“We will actually have a feedback session on this at the end, but it’s just 10 (night) matches overall.

“I do not have the answer yet, because we actually see a day at a time and will certainly ask ourselves what to do next and we will try to do some debriefing to see what worked out well, what didn’t work out well with some hindsight, and it definitely will be on the table.”

There has been further controversy surrounding the night sessions as only one of the 10 has featured a women’s match, Alize Cornet’s second-round win over Jelena Ostapenko, with some claiming it was sexist.

Former world No 7 Barbara Schett said the issue would be discussed as players want “a little more equality”.

“I think the women are definitely talking about the night sessions and I’m sure it’ll come up in the players’ meetings as well, that women want to have more night sessions – not only one out of 10,” she told Eurosport.

“This will be addressed by the WTA, I’m sure some of the players or the head of the WTA will speak to Roland-Garros and say ‘okay, we would like to have a little more equality’ – so it’s definitely a topic among the players. ”

But Mauresmo added: “In this era that we are in right now – and as a woman, a former woman’s player, I don’t feel bad or unfair saying that – you have more attraction, appeal (in) general, for the men’s matches.”