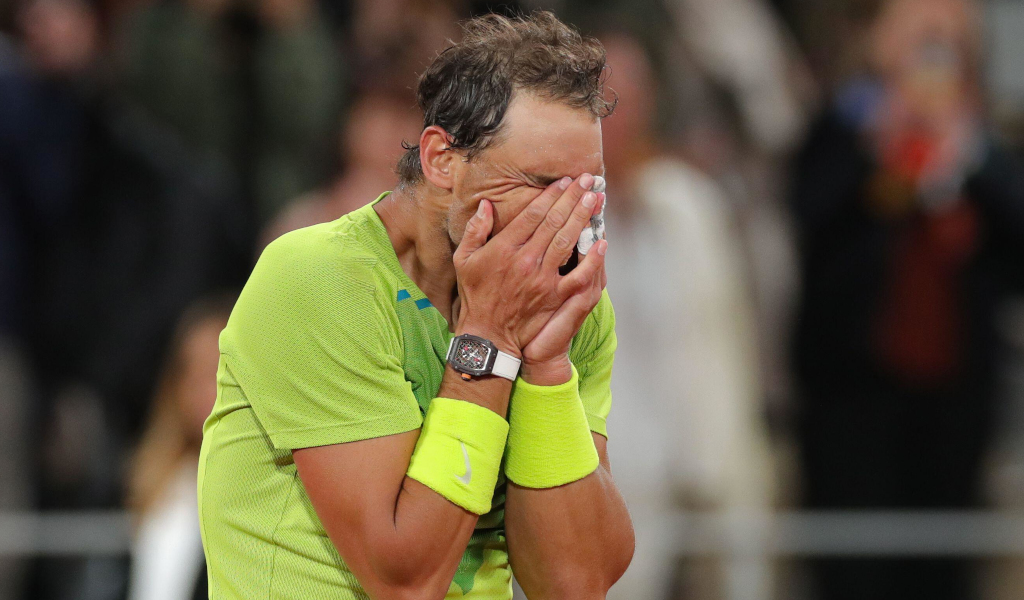 Rafael Nadal won the epic 59th installment of his rivalry with Novak Djokovic to reach the semi-final of the 2022 French Open.

The Spaniard is through to a 15th Roland Garros semi-final and on course for a 14th title.

Meanwhile, Carlos Alcaraz’s run was ended in four sets by Alexander Zverev, and Coco Gauff reached the semi-final of a Grand Slam for the first time by beating fellow American Sloane Stephens. 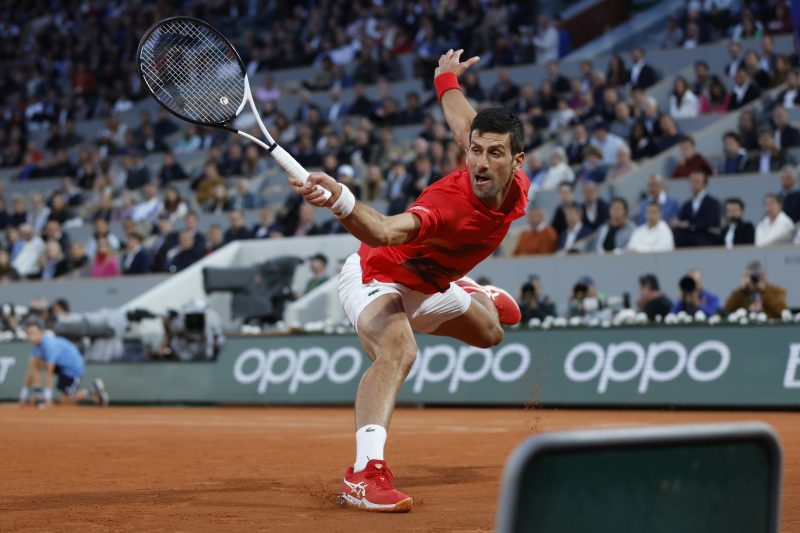 A four-hour, four-set marathon ended at 1.15am local time after Nadal clinched a fourth-set tie-break to seal a memorable 6-2, 4-6, 6-2, 7-6 (7-4) victory over Djokovic. In fact, they started their contest in May and it came to a conclusion in June.

Like a thief in the night @RafaelNadal | #RolandGarros pic.twitter.com/RfVnERtEjs

I went for a run and they played one game xd

To be honest you could have knocked out a dissertation during some of the games in the Nadal/Djokovic match.

Martina Trevisan has crept under the radar until she beat 17th seed Laylah Fernandez in three sets to reach her first Grand Slam semi-final at the age of 28. She will face Gauff for a place in the final.

Losing out by the finest of margins

Joe Salisbury & Rajeev Ram are knocked out in a match tie break in the #RolandGarros QFs#BackTheBrits pic.twitter.com/b5fcdY6e64

There was disappointment in the men’s doubles as top seeds Joe Salisbury and American Rajeev Ram lost a match tie-break in their quarter-final against Ivan Dodig and Austin Krajicek. Neal Skupski and Dutchman Wesley Koolhof were also beaten in three by Marcel Granollers and Horacio Zeballos.

Next one tomorrow. I’m gonna enjoy it and I hope you will too. #quarterfinal