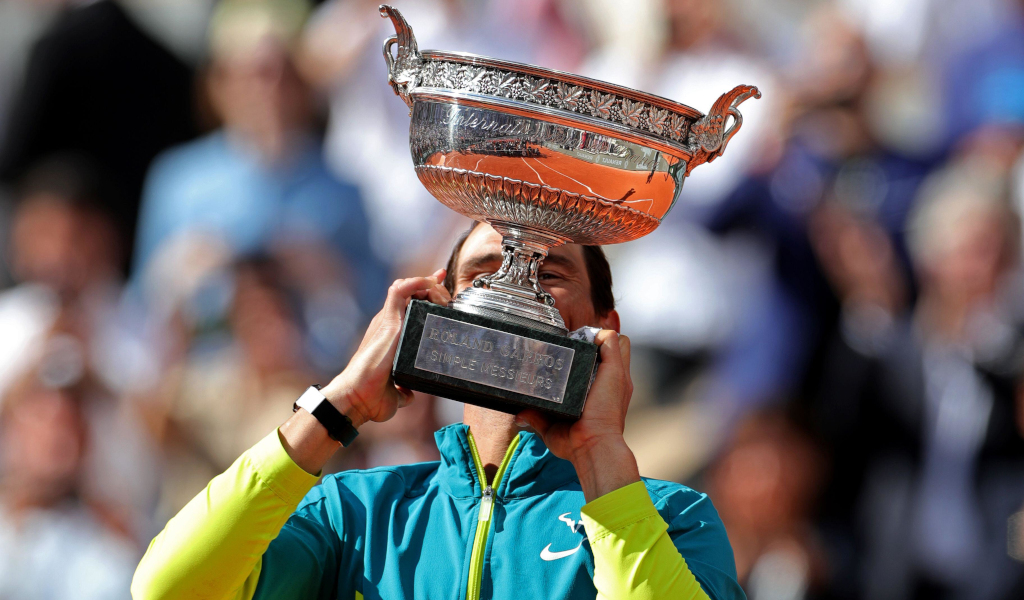 The 2022 French Open drew to a close with a familiar ending after Rafael Nadal won his 14th title.

Here is a look back at day 15 at Roland Garros. 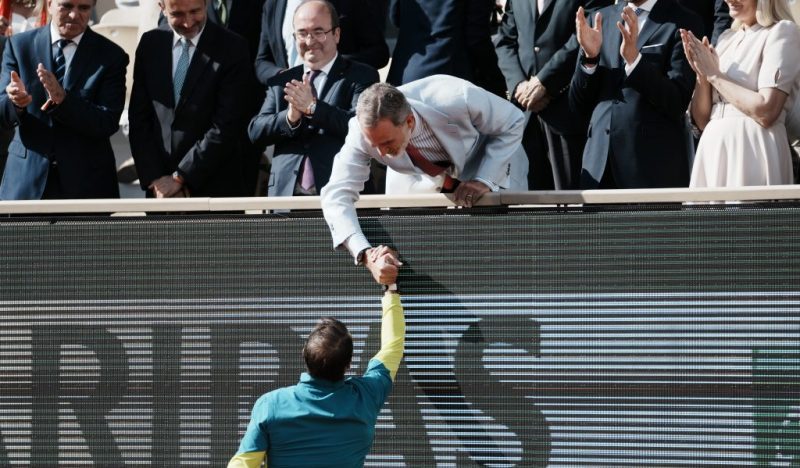 It was a one-sided affair as Nadal swept side the eighth seed 6-3, 6-3, 6-0. From 3-1 down in the second set, the veteran reeled off 11 successive games to leave Ruud shellshocked. Victory came in two hours and 18 minutes.

Not much went right for Ruud on the day, but this deft backhand drop on the run was absolute class.

No go for Coco

Women’s singles runner-up Coco Gauff had to settle for second prize again as she and fellow American Jessica Pegula were beaten in the doubles final by French duo Caroline Garcia and Kristina Mladenovic 2-6, 6-3, 6-2.

After a tough 4 months out with injury, it felt good to be back out there again. Keeping the streak going with @alfiehewett6

The top seeds defended their title with a 7-6 (7-5), 7-6 (7-5) victory over Shingo Kunieda and Gustavo Fernandez for a 10th consecutive Grand Slam doubles crown.