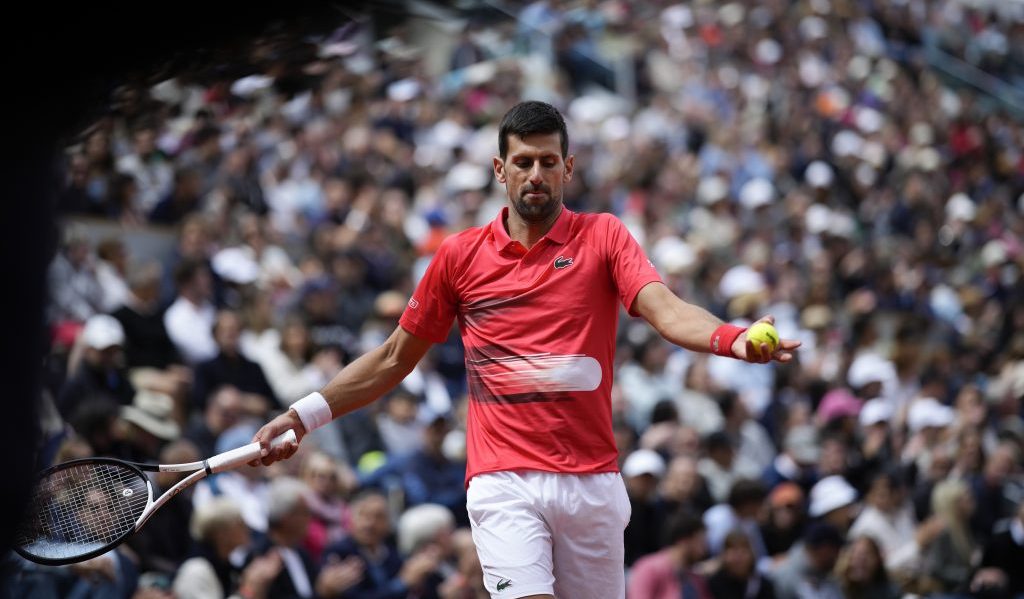 Novak Djokovic and Rafael Nadal had contrasting matches but still set up their hotly-anticipated quarter-final meeting.

Defending champion Djokovic was booed by sections of the crowd as he raced past Diego Schwartzman 6-1, 6-3, 6-3 and Nadal, still the darling of Roland Garros, needed five sets to see off Felix Auger-Aliassime.

Meanwhile, teenage dreams are still proving hard to beat in the women’s draw with Coco Gauff, 18, and 19-year-old Leylah Fernandez also through.

Here is a look back at day eight at the French Open. 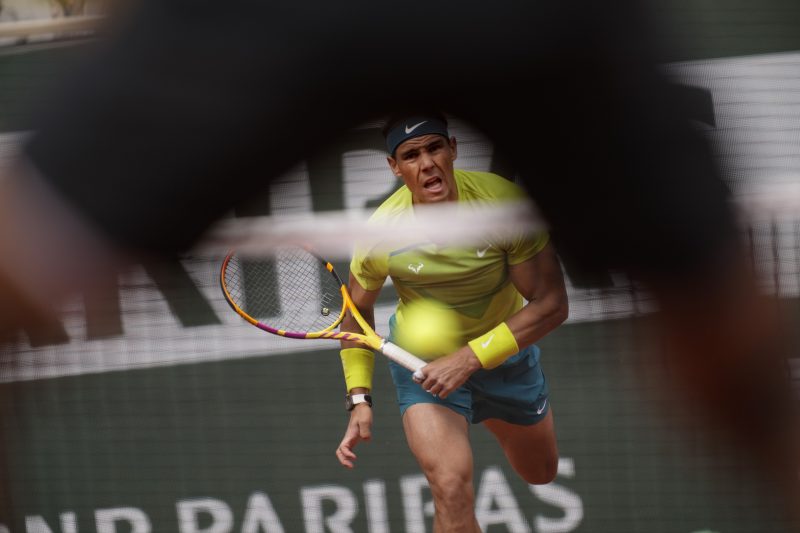 Moan of the day

Djokovic will never match the popularity of Nadal, or Roger Federer for that matter, but the jeering of the defending champion seemed excessive and even prompted Eurosport’s Alex Corretja to say: “I don’t like that. It’s Novak Djokovic. He has given us so much.”

Finding a shortcut is always handy in Paris.

Make that 3⃣ Brits in the #RolandGarros QFs 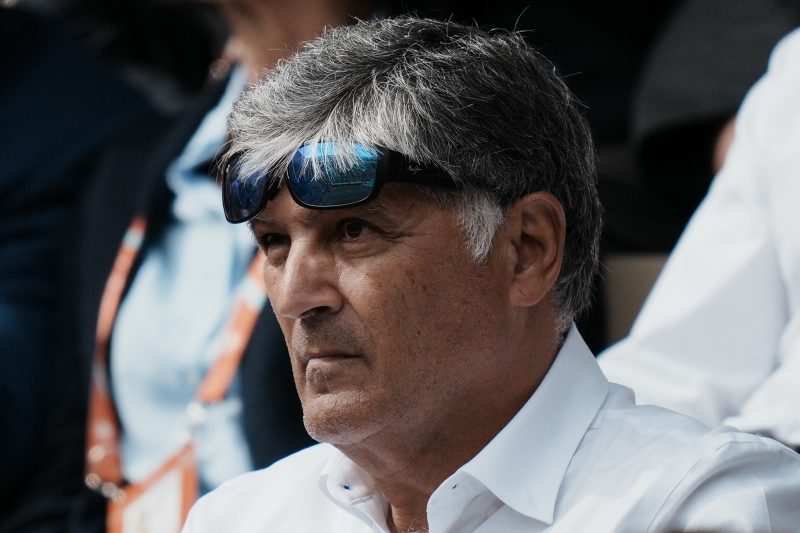 Nadal’s uncle Toni found himself in an awkward position as he now coaches his nephew’s opponent, Auger-Aliassime. Ever the diplomat, Nadal senior plonked himself right down the centre line in the front row of the presidential box.

⚽ Happy that I was able to adjust. Second week it is!
And now… it’s time for the @ChampionsLeague final.

Iga Swiatek takes the next step on her seemingly inexorable march to the women’s title when she faces Chinese teenager Qinwen Zheng. Second seed Daniil Medvedev and fourth seed Stefanos Titsipas are also looking to book their quarter-final places.