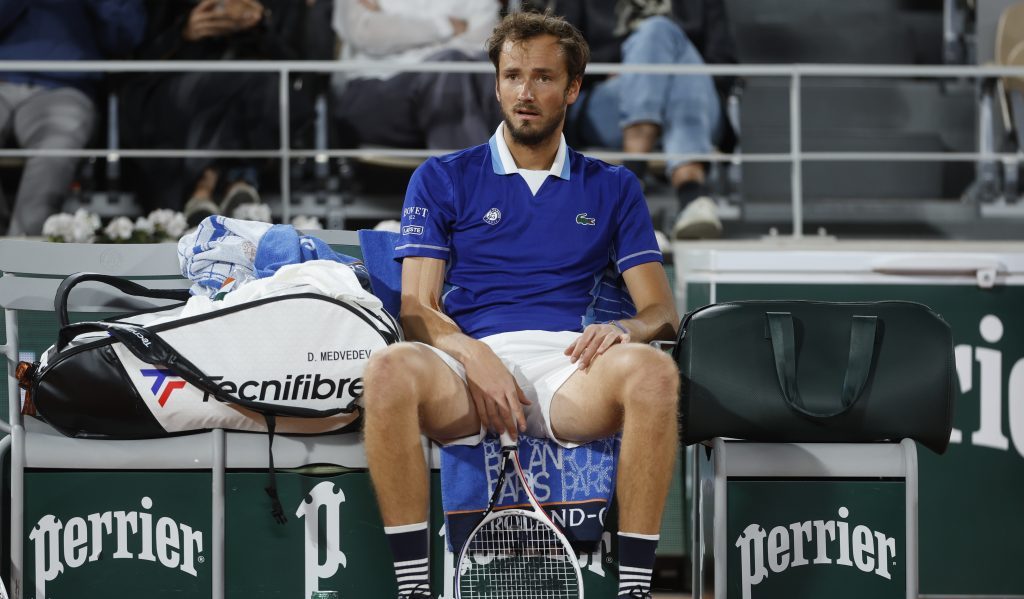 World No 2 Medvedev went down in straight sets to Croatian veteran Marin Cilic.

World number one Iga Swiatek dropped a set for the first time at the tournament but got past Chinese teenager Zheng Qinwen in three.

Here is a look back at day nine at the French Open. 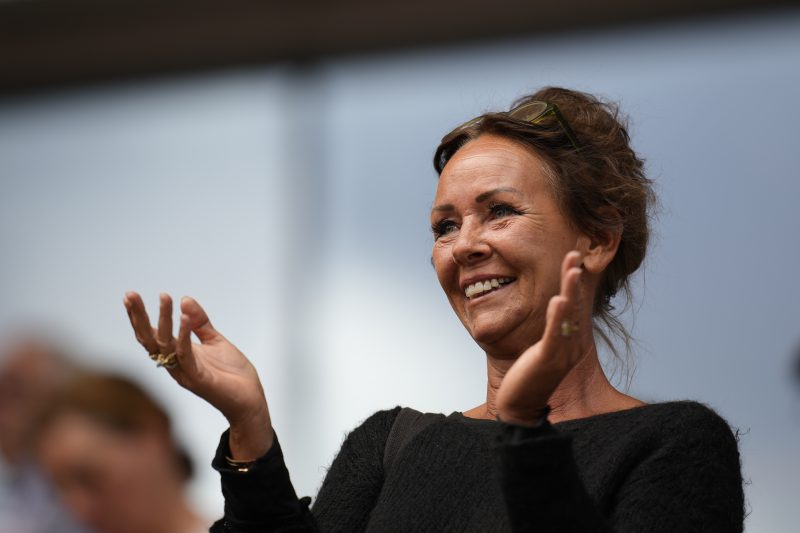 Rune had not won a match at a Grand Slam before arriving in Paris last week, but the rookie battled to a thrilling victory over an out-of-sorts Tsitsipas, winning 7-5, 3-6, 6-3, 6-4 on a packed Court Philippe-Chatrier.

Fans of the day

Not a vintage day. Neal Skupski and America’s Desirae Krawczyk bowed out in the quarter-finals of the mixed doubles, losing a match tie-break 10-8 to Ulrikke Eikeri and Joran Vliegen. Lloyd Glasspool and Finland’s Harri Heliovaara lost in the men’s doubles to Matwe Middelkoop and Rohan Bopanna. 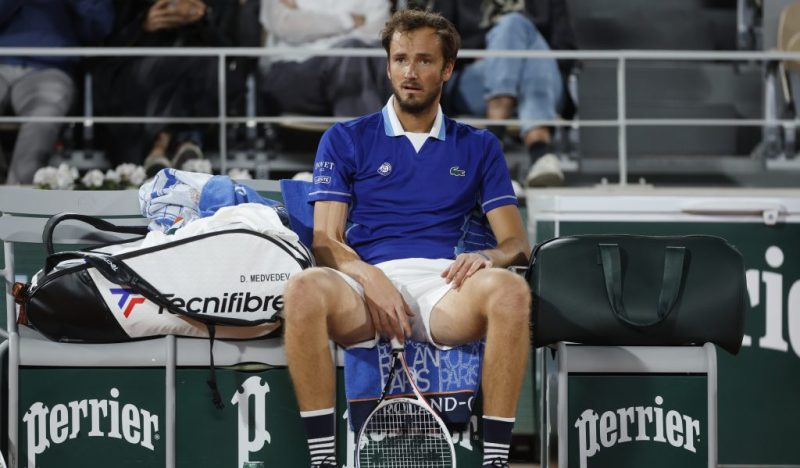 It has been the most hotly-anticipated match since the draw was made. Rafael Nadal, the 13-time winner, takes on defending champion and world No 1 Novak Djokovic for a place in the semi-finals.

It will be the 59th time the duo, with 41 Grand Slam titles between them, have met. The box-office showdown is the night match, starting around 7.45pm UK time.