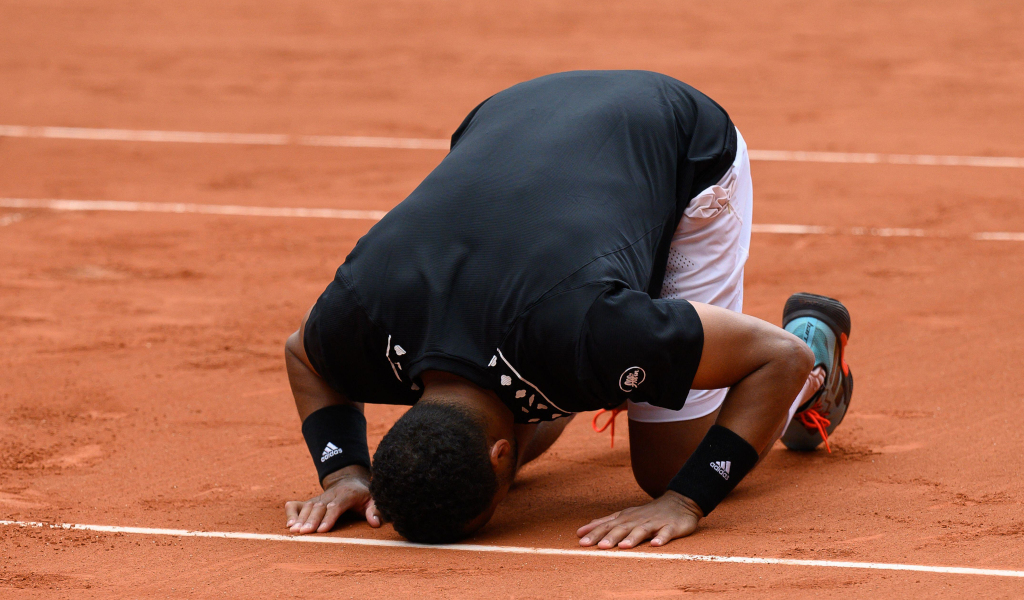 Daniil Medvedev cruised through, Stefanos Tsitsipas came from two sets down and Denis Shapovalov crashed out at the French Open in Paris.

Meanwhile Roland Garros said an emotional goodbye to one of its favourite sons. 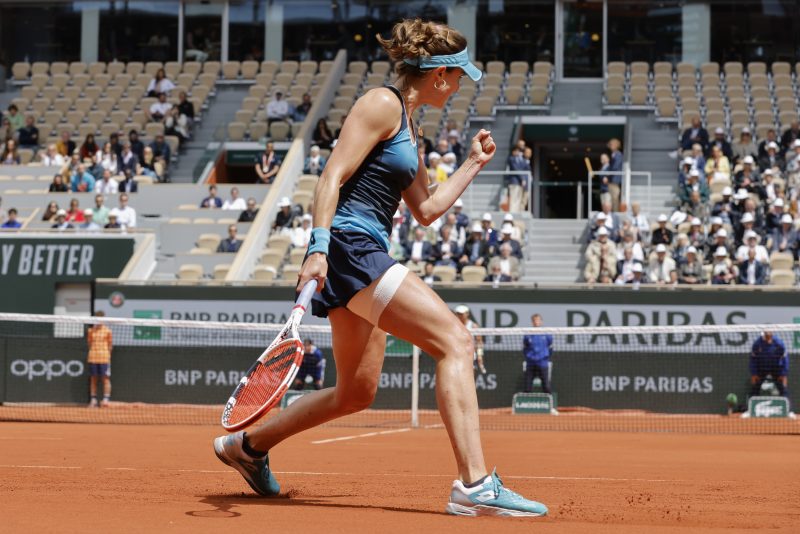 Match of the day/night

Greek fourth seed Stefanos Tsitsipas treated the crowd to a five-set thriller in the night match.

A tearful Jo-Wilfried Tsonga brought the curtain down on his career to a rapturous reception on Court Philippe-Chatrier.

The popular Frenchman, twice a semi-finalist here and at Wimbledon and an Australian Open runner-up, hung up his racket after his final home grand slam.

He was sent on his way after a valiant four-set defeat by eighth seed Casper Ruud with a parade of fellow players, former coaches and his parents, and a tribute video featuring Novak Djokovic, Rafael Nadal and absent friends Andy Murray and Roger Federer. Not a dry eye in the house.