Day three promises to be another thrilling day of tennis at the French Open, and James Spencer has picked out four popcorn matches to keep your eye on.

The battle of the Italians promises to be a feisty clash. Both are good friends and know each other well having played Davis Cup together for Italy over the years.

Fognini should win on paper having beaten Rafael Nadal on his way to winning a first Masters 1000 title in Monte Carlo. But Seppi is a man for the occasion and won’t mind being the underdog.

I expect Fognini to be up for this and he should breeze through. 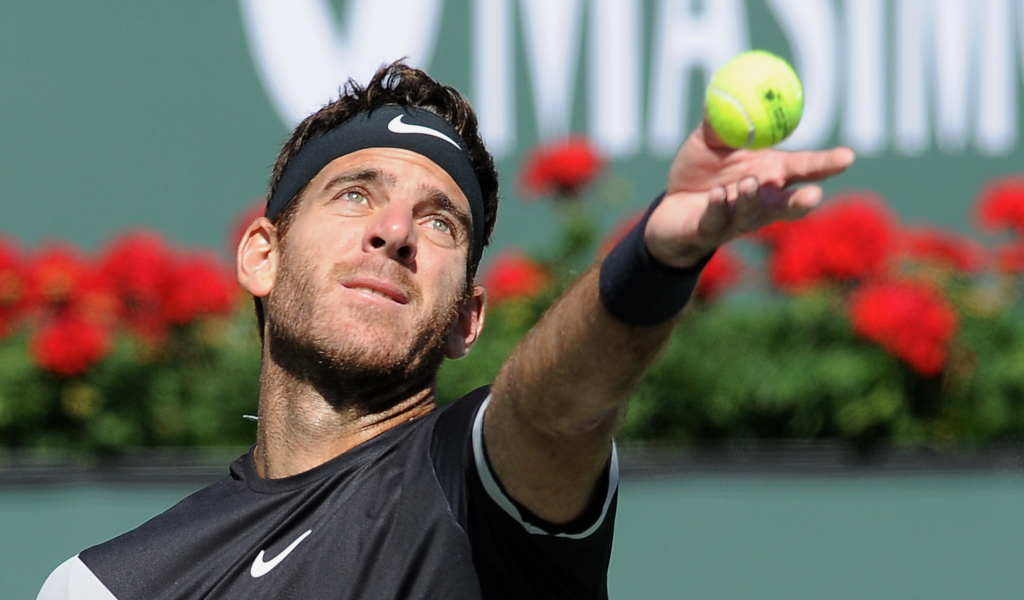 Nicolas Jarry is beginning to turn into one of the surprise stars of the ATP Tour in 2019. The Chilean beat Alexander Zverev in Barcelona on his way to the quarter-finals.

He comes into to the French Open having lost a tight three-set final in Geneva to the young German having held two match points. It will be interesting to see how he fares mentally having come so close to victory and the physical turnaround of playing Del Potro just days later.

The Argentine former US Open champion is vulnerable himself having only recently coming back from a serious knee injury and the early rounds are always the real acid test if you like. Del Po did get to the semi-finals last year in Roland Garros so I’m expecting a tough four set win against Jarry, but it won’t be easy.

The 24-year-old may be ranked 90th in the world but will have nothing to lose against the Japanese tennis star. An upset could be on the cards.

I’ve chosen this as the final popcorn match because you never know with Zverev when it comes to Grand Slams. Last year he stumbled his way into the quarter-finals, dropped a lot of sets and left himself physically drained after too many close five-set tussles.

John Millman sensationally beat Roger Federer last year in New York making his first quarter-finals of a Grand-Slam. He has so much raw potential and I think he will be a tricky opponent for the young German. But I expect Zverev to be up for the task and will come through unscathed.