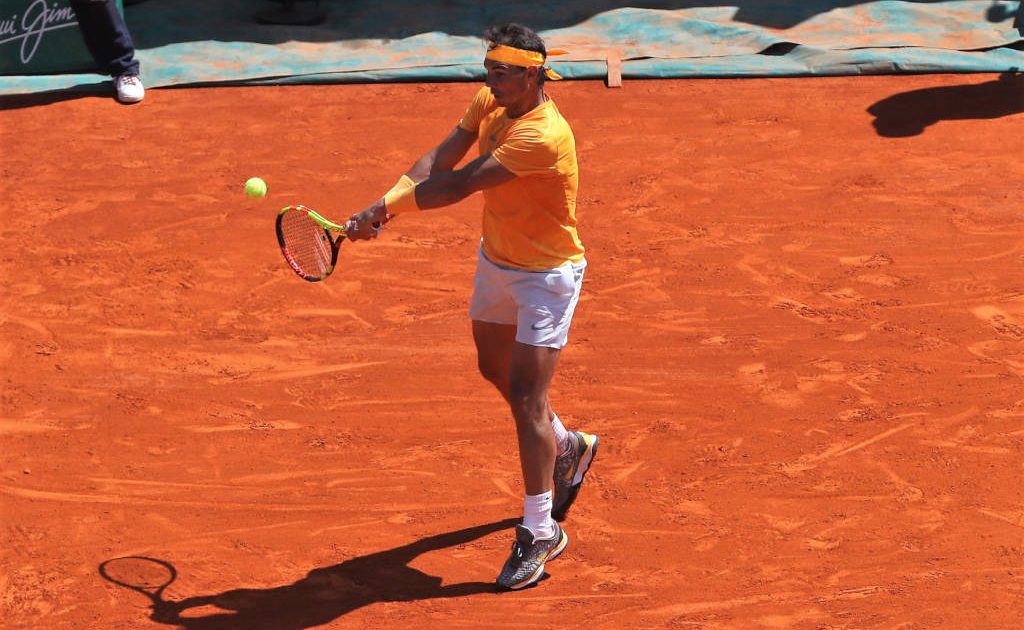 When Rafael Nadal was on an incredible winning streak and looking great on the hard courts of North America, he was installed as the early French Open favourite.

However, with less than a week to go until the main draw gets underway, Novak Djokovic is now the bookmakers’ favourite for the French Open men’s singles title.

Djokovic suffered an early exit in Monte Carlo but steadily improved and his 38th ATP 1000 title in Rome ensured that the odds of his claiming a 21st career Grand Slam in Paris have shortened.

Alcaraz became the first man to beat Rafael Nadal and Novak Djokovic back to back on his way to the Madrid Open title and there is great belief that he could become a teenaged Grand Slam champion.

Despite struggling with injury and failing to win a title in the clay swing, Nadal is still third favourite with most major UK bookmakers.

He has revealed that he is in constant pain because of his ongoing battle with Muller-Weiss disease.

Nadal is 3-2 in matches on clay courts this season, but he played very well in Madrid until running into an unstoppable force in Alcaraz.

“It’s the time to accept the situation and fight,” the 13-time French Open champion said last week in Rome.

Stefanos Tsitsipas ranks next but might wonder why he isn’t shorter given deep runs at all three clay Masters, including a title win in Monte Carlo.

Tsitsipas has notched 14 clay court match wins and reached the championship match in both Monte Carlo and Rome.

The 2021 Runner-up will be hoping that his time has come to break into the Grand Slam winners club.

Moving down the list, Alexander Zverev is considered fifth favourite to win the French Open behind the four very strong candidates.

Zverev also put in his career-best effort at the 2021 French Open when he reached the semi-final for the first time.

He reached the last four at all three ATP Masters events on clay but is still searching for his first title of 2022.