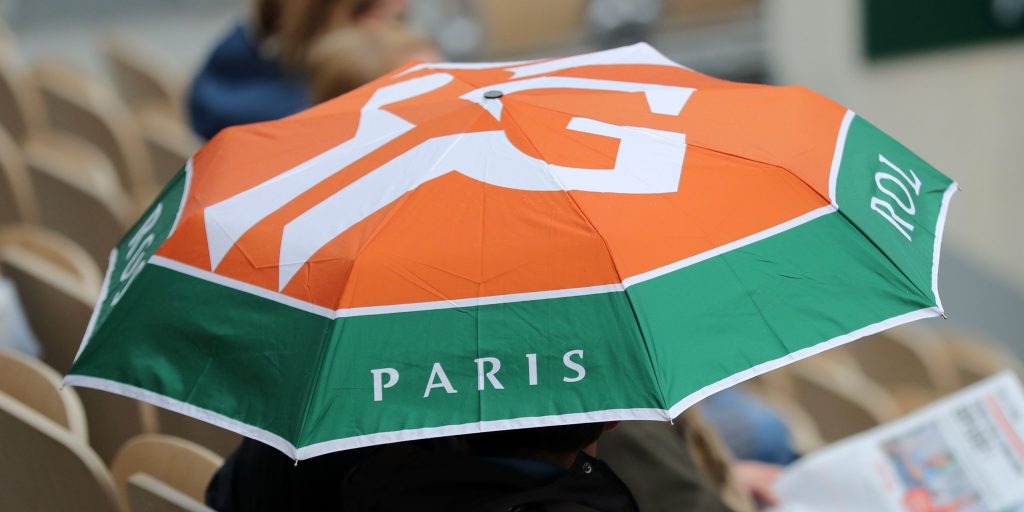 The debate over what happens next for tennis players from Russia and Belarus has taken a fresh twist after it emerged they will be allowed to play at the French Open later this month.

Reports had suggested French President Emmanuel Macron and French tennis chiefs were considering a ban to follow up the decision from Wimbledon and the LTA to block Russian and Belarusian players from competing at events during the English grass court season in response to Russia’s invasion of Ukraine.

Yet the latest reports emerging from France suggest the players will be allowed to play under a neutral flag, as they have done at ATP and WTA events since Russia started their war in Ukraine.

Daniil Medvedev, who is currently ranked at No 2 in the ATP rankings and Aryna Sabalenka, the No 2 seed in the WTA rankings, are among those set to sit out at Wimbledon this summer.

Yet it looks like they will be playing at Roland Garros, with Fench authorities gauging the mood after the British ban was criticised by ATP and WTA chiefs and world No 1 Novak Djokovic.

Wimbledon and the LTA are waiting to discover what punishment they will face after their ban was confirmed, with All England Club chief Ian Hewitt insisting they had no option other than to impose the ban.

“The UK Government has set out directional guidance for sporting bodies and events in the UK with the specific aim of limiting Russia’s influence,” he said.

“After lengthy and careful consideration, we came to two firm conclusions. First, even if we were to accept entries from Russian and Belarusian players with written declarations, we would risk their success or participation being used to benefit the propaganda machine of the Russian regime, which we could not accept.

“Second, we have a duty to ensure no actions we take should put players or their families at risk. We understand and deeply regret the impact this decision will have on all the people affected.

“But we believe we have made the most responsible decision possible in the circumstances, and there is no viable alternative within the framework of the government’s position to the decision we have taken in this truly exceptional and tragic situation.”