French Open: Sloane Stephens and Garbine Muguruza ease themselves into round three 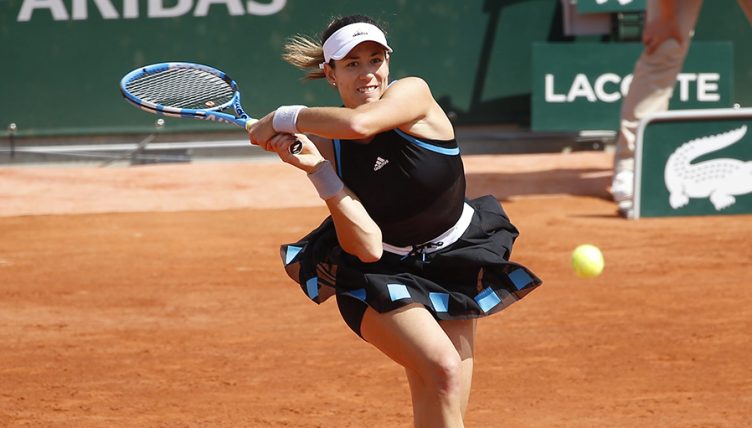 Sloane Stephens and Garbine Muguruza are safely into the third round of the French Open after brutally efficient wins on Wednesday.

Sorribes Tormo, though, to her credit, dug in for the second set and took it all the way before finally succumbing 6-1, 7-6 (7-3).

The Spaniard, who has two Grand Slam titles to her name including the 2016 French Open, never looked in any trouble at all.

“It’s another win in a Grand Slam. It’s a special tournament for me.”

They’ll also be joined in the third round by Elise Mertens, who easily overcame Diane Parry 6-1, 6-3.