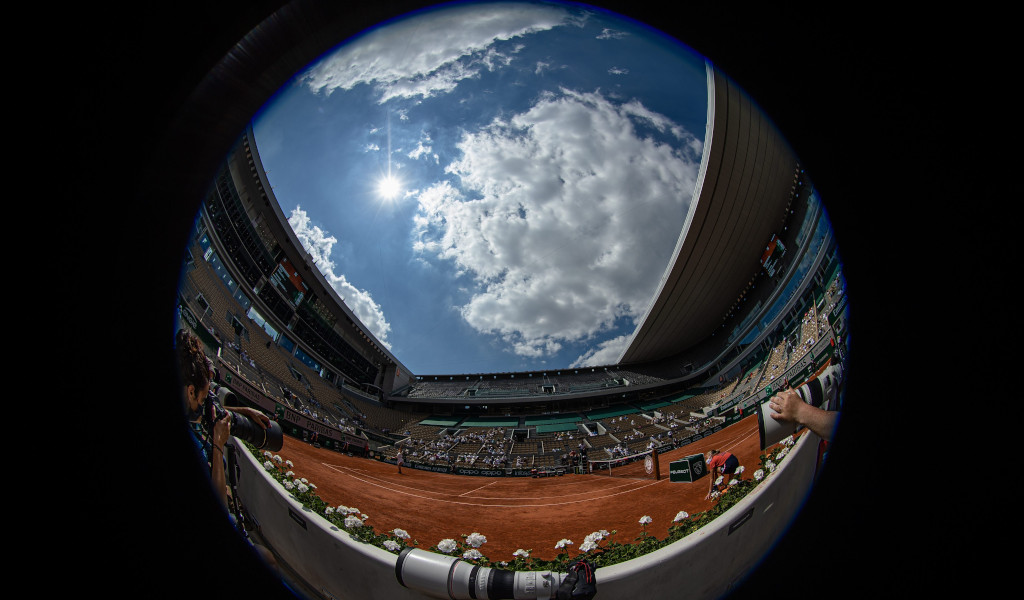 The French Open begins on Sunday with Novak Djokovic and Barbora Krejcikova looking to defend the titles they won last year, while Rafael Nadal goes in search of a 14th Paris crown.

Here are some of the talking points ahead of Roland Garros fortnight. 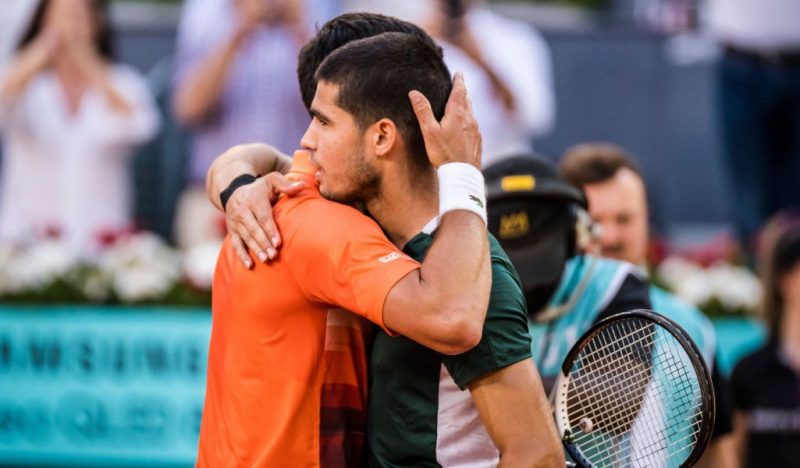 With Nadal, fitness permitting, going for Roland Garros title No 14 and Djokovic, back from his Australian exile, aiming to tie his great rival on 21 Grand Slams, the men’s tournament is set up to be an absolute cracker.

Throw in teenage sensation Carlos Alcaraz – who beat the gilded duo in Madrid a fortnight ago – and last year’s runner-up Stefanos Tsitsipas and the field feels the strongest for years, despite the continued absence of Roger Federer.

If he can shake off an injury, Nadal will start as favourite, but last year’s semi-final defeat by eventual champion Djokovic will still smart.

British No 1 Emma Raducanu has been hampered by a series of injury problems since her shock US Open triumph last year. She was forced to retire from a match for the second time this season at the recent Italian Open due to a back injury. The 19-year-old, currently without a full-time coach, is in need of some support as her body adjusts to the demands of competing on the Tour week in, week out. Otherwise a long run in Paris looks unlikely.

This is the first major tournament since Ashleigh Barty, the world number one, 2019 champion and three-time grand slam winner, stunned the tennis world by announcing her retirement. The void left by the charismatic Australian will be huge and difficult to fill. Poland’s Iga Swiatek, the 2020 champion, is now top of the rankings and favourite for the title but the women’s game is in danger of slipping back to a succession of one-time major winners. That depth and uncertainty can be exciting, but the sport needs more consistent champions.

French Open chiefs have taken a different approach to Wimbledon in the wake of the invasion of Ukraine with Russian and Belarusian stars allowed to compete, albeit under a neutral status. The All England Club’s stance has been met with criticism within the sport, including from the likes of Djokovic and Nadal.

Roland Garros chief Amelie Mauresmo has therefore not followed suit, but she has issued a stark warning to Russian and Belarusian players about the potential sanctions that would come with making pro-Vladimir Putin statements in the media.

The umpires’ eyes have it 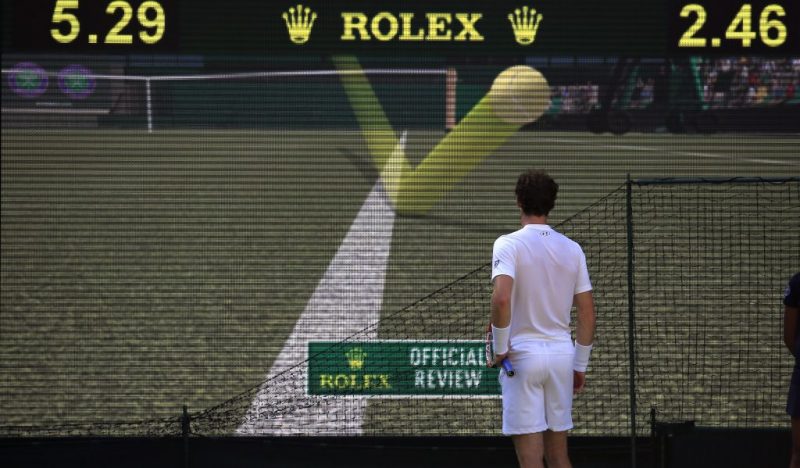 The French Open is the only one of the four grand slam events not to use electronic line-calling, or Hawk-Eye. Roland Garros organisers maintain that the system cannot be 100 per cent accurate on the grainy surface. Disputed line calls have been a feature of the clay-court build-up this year – see Denis Shapovalov’s four-letter meltdown in Rome – but Paris is not for moving. Instead the archaic sight of an umpire clambering down from their chair to look for a mark in the dirt will continue to settle any close calls.