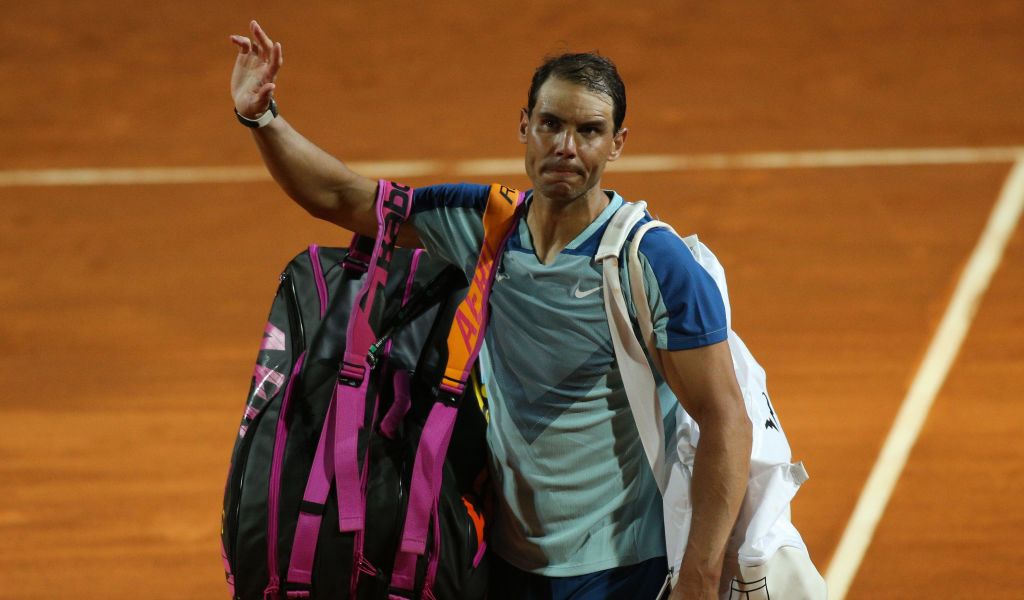 French Open Tournament Director Amelie Mauresmo is hopeful that Rafael Nadal will be able to compete at Roland Garros this year despite his latest setback.

After Nadal missed the latter half of the 2021 campaign due to a foot injury, he returned at the start of the year and was in exceptional form as he won the Australian Open as well as titles in Melbourne and Acapulco.

He then picked up a rib injury at the Indian Wells Open and only returned at the Madrid Open at the beginning of May.

However, his foot problem flared up again during his last-16 defeat to Denis Shapovalov at the Italian Open on Thursday. The 21-time Grand Slam winner conceded that the injury is part of his daily life saying “I am not injured. I am living with an injury. My day by day is difficult.”

With the French Open starting on May 22, it remains to be seen if 13-time champion Nadal will be fit enough to play in Paris, but tournament boss Mauresmo says organisers are “crossing their fingers”.

“I followed what Rafa experienced in Rome,” she told Eurosport. “And he knows himself better than anyone. It’s an injury that he’s been living with for years.

“So, of course, there’s a concern for him first because we know how important coming to Roland Garros is to him and it’s probably shaped all of that, all of his legend, in a way.

“So we’re following it… I would say carefully, but there’s nothing we can do. We’re just obviously all crossing our fingers to get the best players in the draw.

“Then, what would it mean if he were to eventually not play in the tournament? Obviously, he would be a miss.”