French Open underway with upset as Angelique Kerber is dumped out, but Garbine Muguruza survives 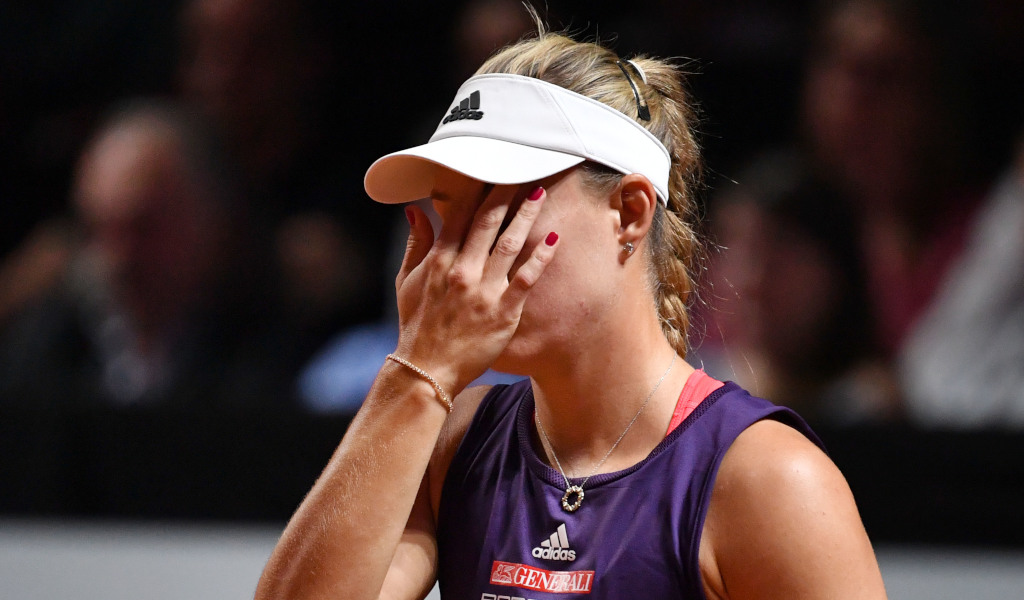 Angelique Kerber is the first big casualty of the 2019 French Open as she was beaten by 18-year-old Anastasia Potapova in the opening round on Sunday.

The fifth-seeded Kerber’s hopes of completing a Career Grand Slam are over for another year as she crashed to a straight-sets defeat at the hands of teenager Potapova.

The Russian marked her Roland Garros main draw debut with a stunning 6-4, 6-2 win over the three-time major winner.

Welcome to the show 👋

Kerber was always on the back foot as she was first broke in game two only for Potapova to then lose her serve in the next game and it was a similar story in games six and seven, but the Russian claimed the crucial break in game 10.

After racing into a 4-0 lead in the second set, the teen wrapped up the match on her third match point.

2016 Roland Garros champion Garbine Muguruza nearly followed Kerber out of the tournament as she had to come from a set down to beat Taylor Townsend 5-7, 6-2, 6-2.

American Townsend broke in game 12 to take the first set, but the 19th seed hit back with two breaks in the second set to draw level before running away with things in the decider.

Petra Martic also advanced as the Croatian beat Ons Jabeur from Tunisia 6-1, 6-4 while Johanna Larsson from Sweden was a 6-3, 6-4 winner over Magdalena Rybarikova from Slovakia.