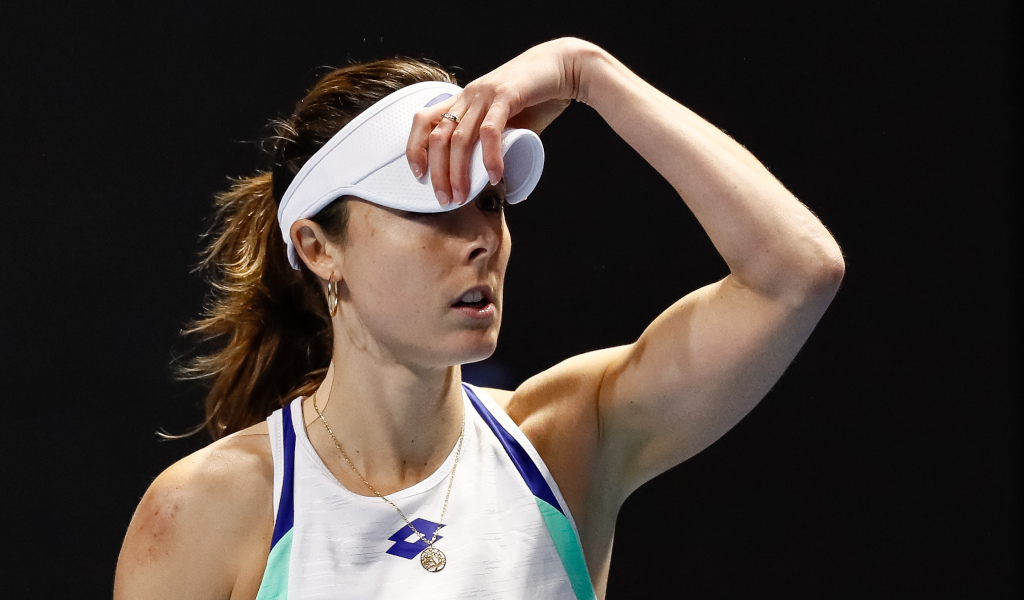 Alize Cornet has hit out at the French Tennis Federation’s (FTF) decision to postpone this year’s French Open by one week following request from the French government.

This year’s clay-court Grand Slam has been pushed back by one week and the main draw will now run from May 30 until June 13 following the latest lockdown in the country due to the coronavirus pandemic.

It has had a knock-on effect on the rest of the calendar as the grass-court season has been shortened by one week, but tennis authorities are yet to confirm if any tournaments will be cancelled.

World No 59 Cornet is far from impressed with the way French Sports Minister Roxana Maracineanu, who feels the delay will “optimise chances to have fans” and the FTF have handled the situation.

“It stays between us but our sport minister is a disaster. Sorry,” Cornet told the Tennis Channel.

“I’m sorry, I have nothing against her but she only takes bad decisions for sport like she doesn’t care. And I know it comes from the government, I’m pretty sure.

“(It) might come also from the tournament because I heard they might have more people if they postpone for one week.

“But still, I think it’s a pretty selfish decision to be honest because the calendar is going to suffer from this postponement.”