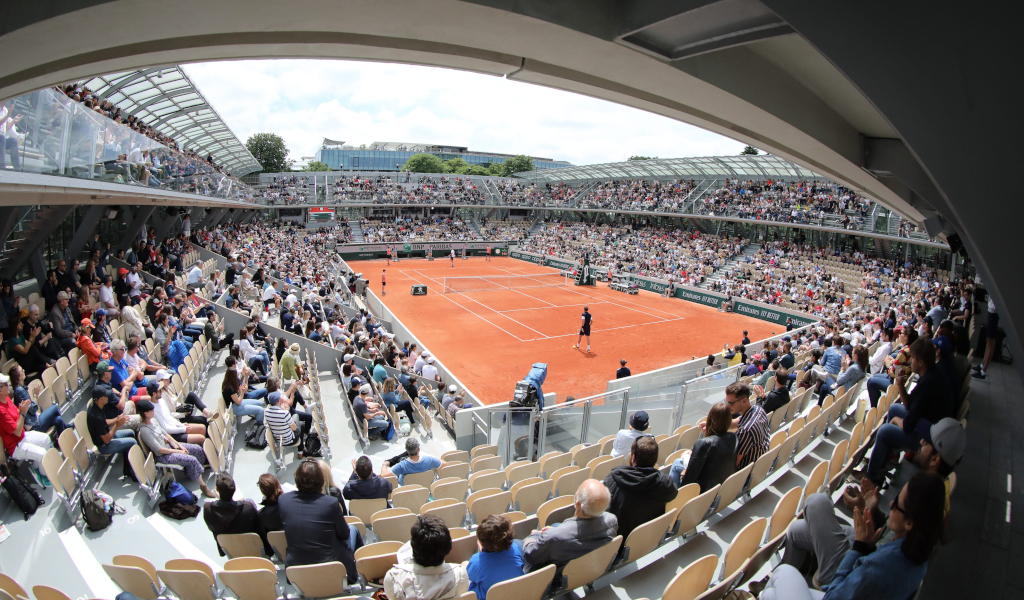 French tennis officials are determined to host a “full” version of Roland Garros featuring singles, doubles, juniors and wheelchair events while they are also hopeful fans will be allowed to attend.

This year’s French Open was originally due to take place from May 24-June 7, but was rescheduled to September 20-October 4 due to the coronavirus pandemic.

Despite the many problems facing the clay-court Grand Slam, French Tennis Federation (FFT) Director-General Jean-Francois Vilotte is optimistic they will not have downscale.

“It will be an exceptional tournament,” he told AFP, saying it will be “postponed tournament” that will feature the usual singles, doubles, juniors and wheelchair events and not a “downgraded” version.

Although Roland Garros have eight floodlit courts, including Philippe Chatrier, Suzanne Lenglen and Simonne Mathieu, there won’t be any night sessions.

“The point is not to schedule matches late at night but to finish the matches started,” Vilotte said.

Another cloud hanging over the tournament is the issue of fans as France has banned all gatherings of more than 5,000 up until September.

The aim, though, remains to have spectators, even if they are limited and even if they have to adhere to new social distancing guidelines.

“In the autumn, we will play Roland Garros with an optimum spectator capacity which allows fans to respect social distancing,” he said.

He added: “The aim is that there will be spectators but we will have the capacity to organise Roland Garros whatever the option decided, including behind closed doors.”