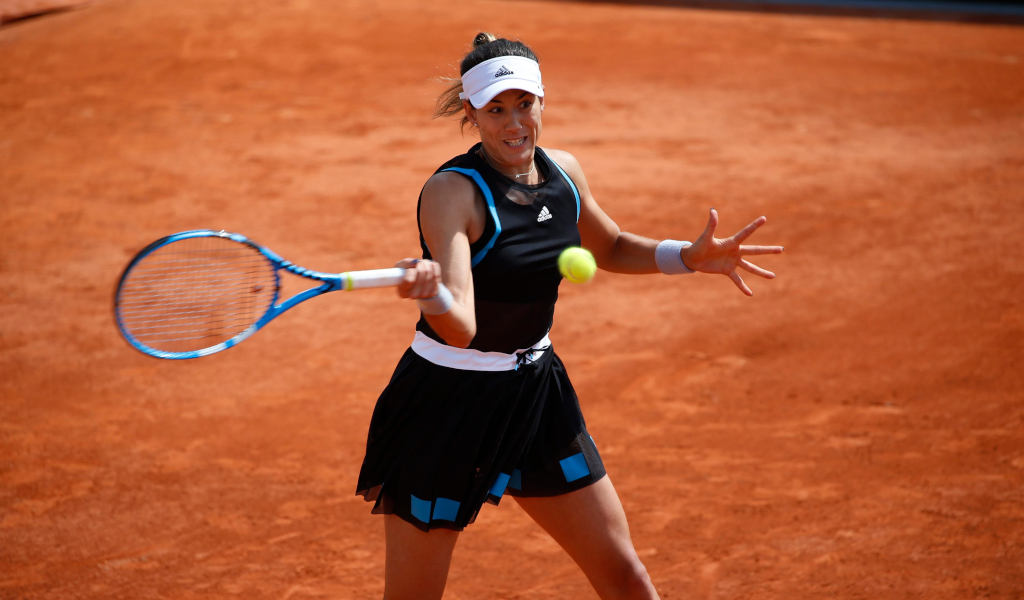 She is the first to admit that she made heavy weather of her opening match at the French Open, but Garbine Muguruza had no such problems in the second round.

The former Roland Garros champion needed three sets to beat Taylor Townsend from the United States in the first round, but went up a level as she secured a 6-4, 6-1 victory over world No 172 Johanna Larsson on Wednesday.

Needless to say, the Spaniard was delighted that she upped her game in the second round.

“It was a better match than my first one,” she said. “I felt more calm. I really wanted to continue the adventure. I tried to build points a bit more instead of hitting very hard and trying to get a winner. I also used more topspin, and I tried to be more patient.

“Right now in the women’s game, if you don’t play well you go home very fast. You’ve got to be competitive and play your A-game all the time.”

She can expect a tougher battle in the third round as ninth seed Elina Svitolina’s awaits after the Ukrainian advanced when Kateryna Kozlova withdrew due to a virus.

“It’s a great third round for both of us,” Muguruza said. “Personally, it’s the type of match I want to play. Maybe it’s a bit too early, but too bad. It will be very interesting. It’s going to be a good one.”