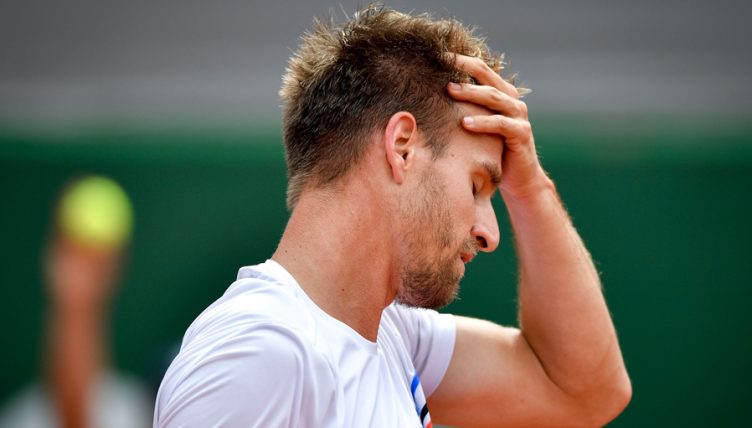 Peter Gojowczyk has been fined €25,000 by the Grand Slam Board for under-performance at the French Open.

The world number 43 retired during the second set of his first round exit to Cameron Norrie, complaining of hip and groin problems.

However, officials have deemed him to have failed to perform at the ‘required professional standard’.

According to the tournament referee, Gojowczyk should have withdrawn from the first round and allowed a lucky loser to take his place.

It is in accordance with a new policy that allows a lucky loser to split the first round prize money with the injured player they replaced, which is designed to protect the integrity of the competition.

“Any player who competes in the first round main draw singles and retires or performs below professional standards, may now be subject to a fine up to (the equivalent) first round prize money in 2018.” The new rule states.